We put Brussels sprout and collard green seedlings in the ground yesterday. I so hope they are not eaten, as the middle boy has invested a certain amount of emotion into them. We also planted petunias, violas, and a bit of purple salvia. A few nasturtium seedlings have appeared. And there are onions and herbs, of course, and bits of this and that. We have some sweet pepper seedlings we're waiting anxiously for, and I hope to get some tomato plants this weekend.

It's a small space out there, where we can hardly grow just whatever we like, but if all goes well, July and August should yield some lovely produce.

Saturday is Derby Day, of course, and that means mint juleps. It looked as though the spearmint was not going to cooperate, as this was such a cold month, but with those three hot days in a row, we're on our way now. You could literally watch it grow out of the ground this weekend. Very cool.

Pork chops and rice after baking. :-)

Pork chops and rice after baking. :-) 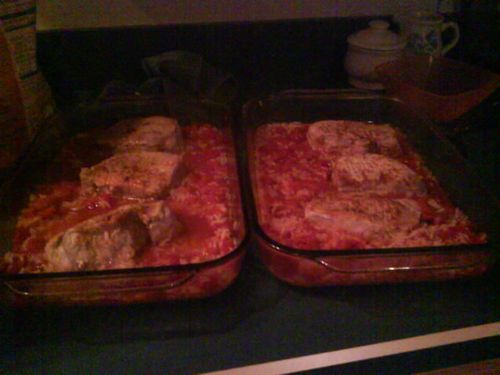 The smell of gasoline: Love it or hate?

It's a big reason on the list of "Why I have an electric lawnmower." 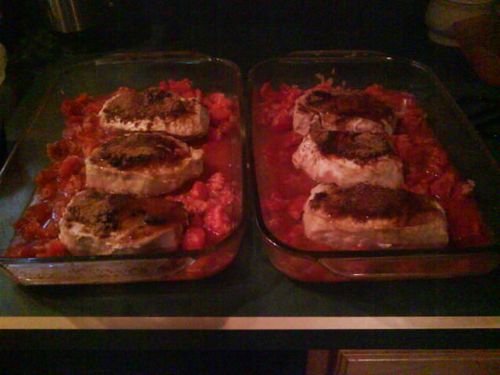 what is the answer to life, the universe, and everything?

It's about time someone started figuring this out.

(Also, I might be blitzing with posts today, as I try out various ways of posting with Firefox. Feel free to skim and move on.)

QotD: Named after one of the 50 states

If you had to be named after one of the 50 states, which would it be?

The kids in the room pick Arizona, Indiana, and Minnesota. Me, well, I dunno. It's not my thing, really. I mean, seriously?

Okay, this is the official restart!

Soon I'm going to lock the other blog so that only those who remain in that neighborhood will be able to see it. That gives me a completely fresh beginning here on this spot.

It's going to be a beautiful thing. 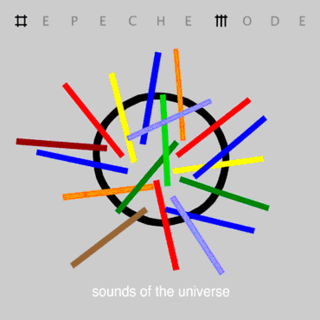 Okay, I think I got it. But it's a little different.

I think it's going to be Lily Alice.

liliales, get it?
:-)
You could just call me Lily, if you wanted to.

Still not sure about the user name. I love your suggestions, neighbors. Maybe I just can't claim one yet because none are quite right? Not to make a mountain out of a molehill or anything.

Last week was our town's Little League Opening Day The weather was weirdly perfect, but most of my photos are lame. Oh, well, time for more later.
I was never a fan of Little League, but my kids have been privileged to belong to it in two towns where the coaches and parents are very nurturing. The problems you hear about in other places do not happen here. The oldest boy is in Babe Ruth baseball, which originated in this town, and they co-exist very well, as the players transition from one to the other at age 13.
So, the high school jazz band plays, the teams march to one of the fields, lots of little speeches are given, and usually the kids get a coupon for a hot dog and soda, which is absurd at 10 in the morning. This year there were no coupons, I suspect because they are trying to raise money for new scoreboards for three of the fields, and also there's fundraising going on for the family of a softball coach who died. I had brought sandwiches and grapes, anyway.
Then the oldest son played in the opening Babe Ruth game, and the youngest one played later in the afternoon. It was his first time pitching, and I could hardly believe he had any idea what he was doing. But he seemed to hold his own.
He plays again tonight, but I won't be watching because I am sick. So the camera will wait until Saturday. Or is it tomorrow? I think maybe the other one plays tomorrow. It all starts to blur together for me. No, he practices tomorrow, and plays Saturday and Sunday. Anyway.
It is to be in the 80s this weekend. I am so excited I can hardly stand it. Except I'm sort of cold today, so it's hard to believe that's really going to happen.
My temperature keeps hovering at 99. It is normally 97.6. So it's up just enough to be annoying, but I feel like bad anyway. Woozy and drained and made of awful. I have to be in bed today because the next three days are very busy, and I need energy which I have none of, currently. See? I'm talking like Radar. Game shows, I Dream of Jeannie, Twitter. Nap. No idea about dinner. Blargh.
It took the same amount of time to do this as it did on the other page, by the way. Ah, me. 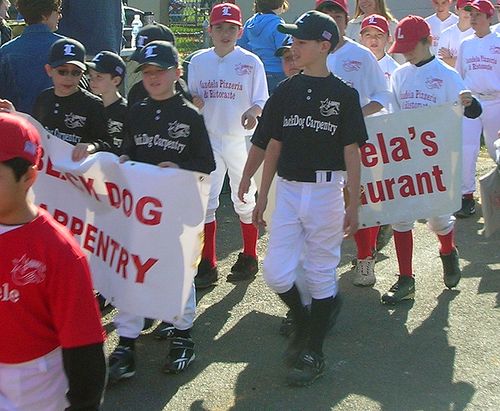 I've needed a fresh online start for awhile. I think this has been the longest I went without one. I'd lost the groove, plus got bored. And maybe a new start will be less troublesome, somehow. The neat thing about Vox is that I feel I've become part of a real community, even though we don't all hang out all the time or whatever. I'm sending this to everyone, nearly, in my "old" 72 member neighborhood, some of whom may not even be very into Vox anymore, and whoever responds or just wants to sit on the couch in the corner is very welcome to neighbor me up again. I won't feel too awful if you decide not to, but you might find me neighboring you again anyway. I will not delete the old blog but it won't be connected to this one, not even the name, in any way at all. See how I never even mentioned it here? :-)

I want to get back to doing some of the fun things I used to do on my blog, with music and games and food, etc. In the meantime, want to help me pick a user name?
Here are a few, but you could suggest another one.
Lily Fields
Juniper Lily
Genever
I just like those things. Here are examples of them. :-)

800px-Jun_com_cones
I guess I'll use both lilies and juniper berries in thematic ways; they're so fresh and cool and lovely.