Just got internet yesterday, been too busy for it anyway, I guess. Back to sharing things and proper catching up very soon. 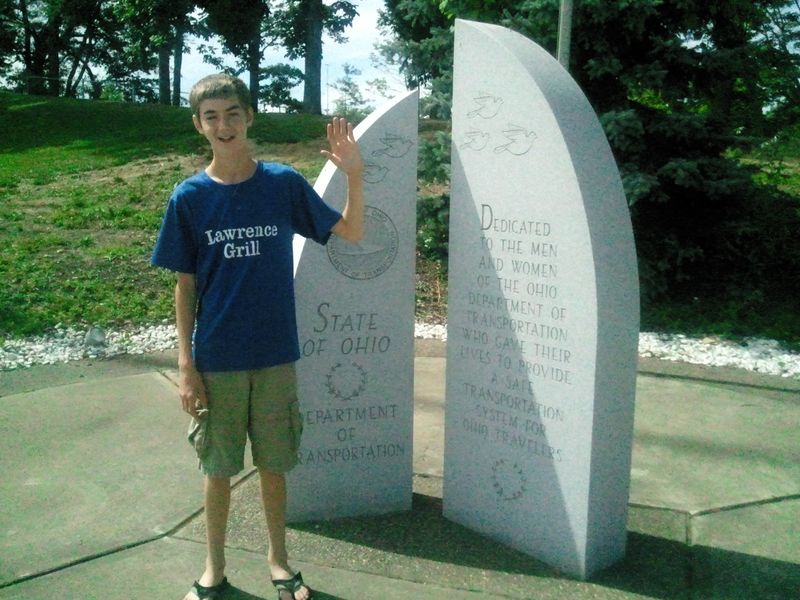 This nearly was mine...

All of it is just too hard to talk about. So I just won't.

This Nearly Was Mine

Let's all be well. 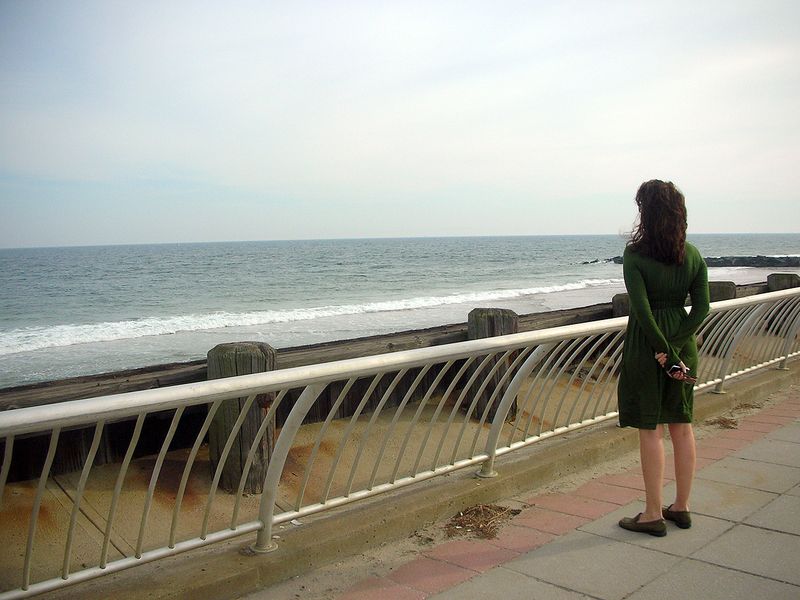 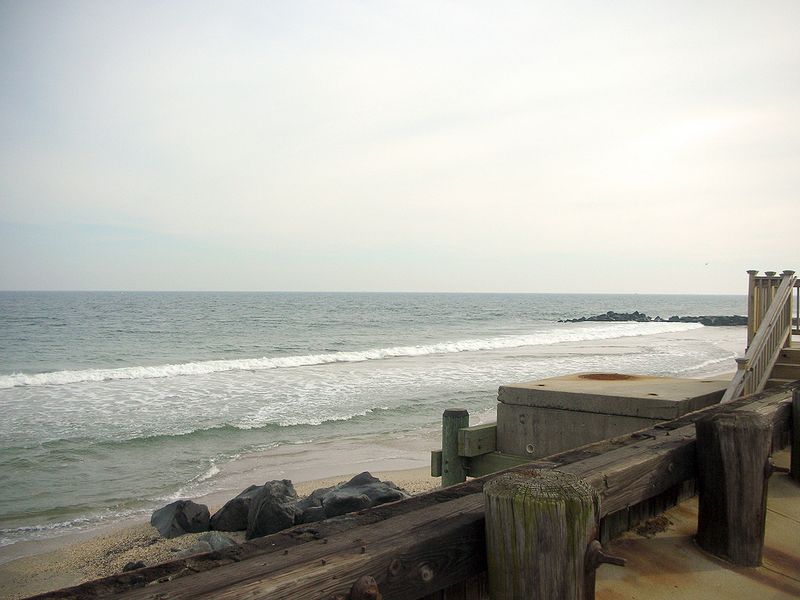 I got new tires for my car today, after 4 1/4 years and 59,000 miles. My car's name is Ava Gardner and I love her like Sinatra loved Gardner, only without the yelling or the outsized manhood. But the tires were a bit overdue and I feel bad for letting her down for so long.

So here's a song to let her know how I feel, and to thank her for working so well on the way home when, on two separate occasions, someone pulled out in front of me with no room so that I had to brake really hard in order to not run into them. 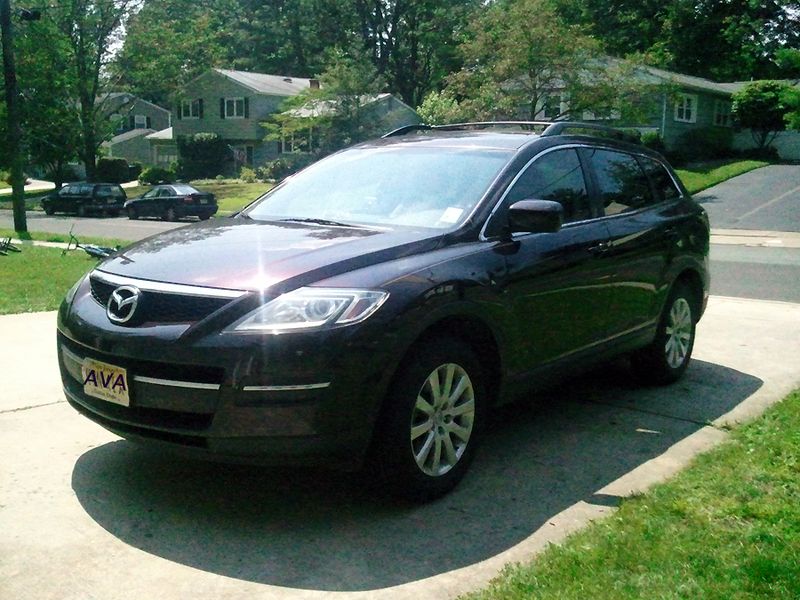 Besides my paintings and photographs, these are the items I've listed as (at least somewhat) irreplaceable, which the moving company says means they're best moved by me, not them.

a broken viola I have not played since 1982

Jean-Serge; the stuffed lion Mom gave me for Valentine's Day in 1980

a Bobby Darin iron-on patch from the late 50s, still in its package

Everything going on the truck is 100% replacement insured, but that's just stuff. Well, except the vinyl albums. How much would it suck to try to replace those? Again? But I'm not really worried.

The scarfs and granite chunk are packed but the rest is still out. Haven't decided whether to let the professional packers do the job.

I have just been informed that the dog we rescued last year destroyed Raggedy Ann. Last year. Not sure which part of this delayed tale makes me most upset. That particular version of her is very difficult to come by. Animals in the home, not being told things, I don't even.

Acctually, I have quite a few irreplaceable books, as well—some are antiques—but there are only so many items you can be sentimental about, at least all at once. 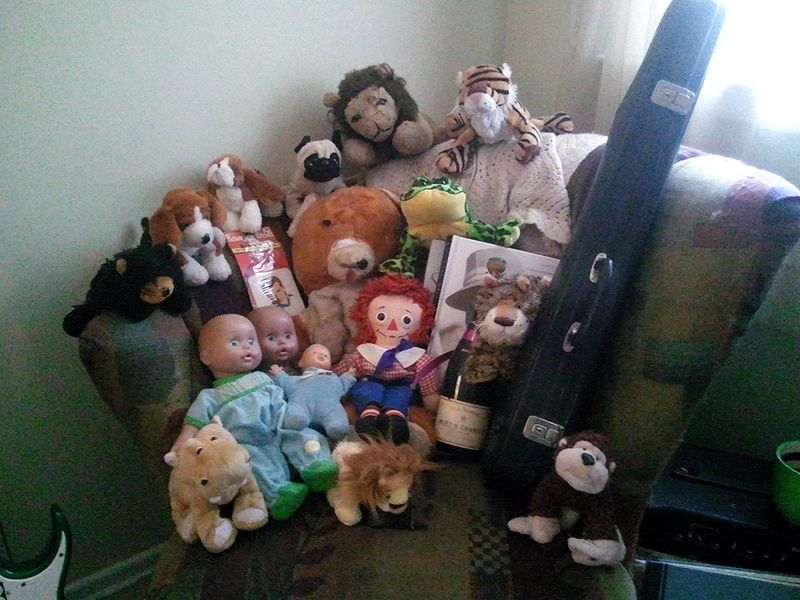 I guess what I'm most sentimental about is the innocence and hopefulness of youth, and the joy of pure, freely given love.