I did what I needed to do

Did I choose sunshine, or a book, or both? I chose the book. Finally I began, night before last, reading the follow-up to Chocolat by Joanne Harris, which is now actually the second in a trilogy. It's called The Girl With No Shadow in the U.S., but was originally published as The Lollipop Shoes. I read a little Monday night and last night, and this afternoon I read for two hours and finished it.

Joanne Harris is one of my inspirations, along with Louise Penny and Alice Hoffman. Harris's books are full of flavors and seasons and stories that sound ancient even though she made them all up.

The writing is in my head. The prose, truly, it is. But not the stories. That is, I think we all have stories in our heads but mine are locked up extra tightly; hidden behind the words instead of being allowed to come out through them. I've searched for the key to unlock them for nearly a decade, and I won't give up until I've found it. But so far, I don't think I'm very good at looking. Looking for the door to my stories feels a lot like painting an owl face on a stone in third grade, so that it looked like a smeared half-smile on a dull surface while every other girl seemed to have produced a recognizable bird, or throwing a softball in sixth grade so the teacher could loudly measure how far it did not go.

I've collected incidents and impressions and lots and lots of pathos over the years, but there is little interaction, no action at all, and certainly no resolution. Still, I observe, and think, and arrange my thoughts in little short bursts of humor or philosophy. And I read.

In the summer, I read two hour books of nicely crafted romance or cozy mystery. But in the autumn I turn my attention to carefully laid out dramas that unfold more slowly and are designed to envelop you with richness. It's like food, really. When it's hot out, I eat tomatoes straight from the garden, and berries, and whatever else is easy and at hand. It's mostly all sweet and light. Then as the sunlight sharpens and the air cools, my taste in food deepens along with my taste in books.

I love summer, but I want to write autumn.

Well, right now I want to read the third book in this series, Peaches for Monsieur le Curé. The title confused me at first, because in the U.S. it is called Peaches for Father Francis. I knew who Monsieur le Curé was, but who on earth was Father Francis? And then I realized the U.S. publisher had done that thing they do; talk down to their readers, though, as readers, that is the last thing we should be made to endure...

Anyway, and then there will be a new, but old, thing that I must do next.

I've been melancholy all week. The year, or life, is catching up with me. Summer is about to take a dive underground.

No, I don't know, really, what's getting me down.

But the whole of the moon is still out there. 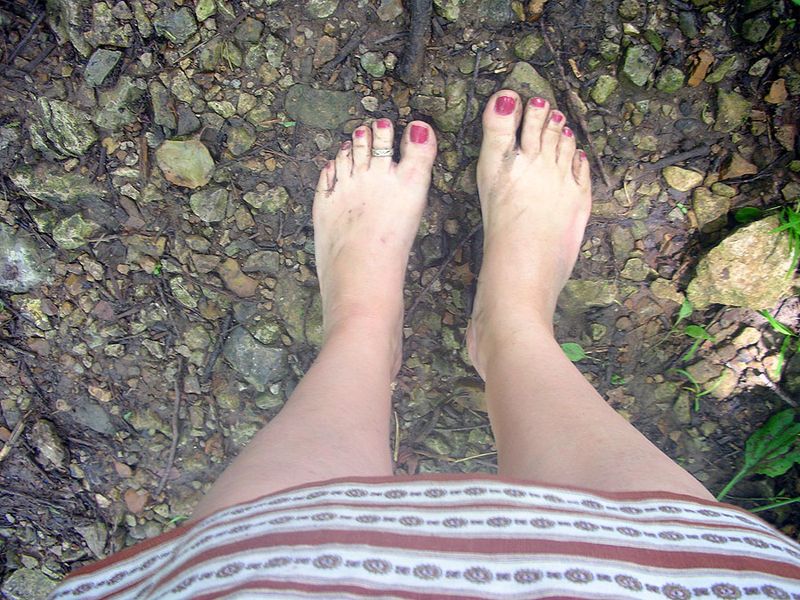 This was the most navigable city I've driven in outside of New York. I'd be able to drive straight back to every place I visited, and use them to figure out how to get to new spots. 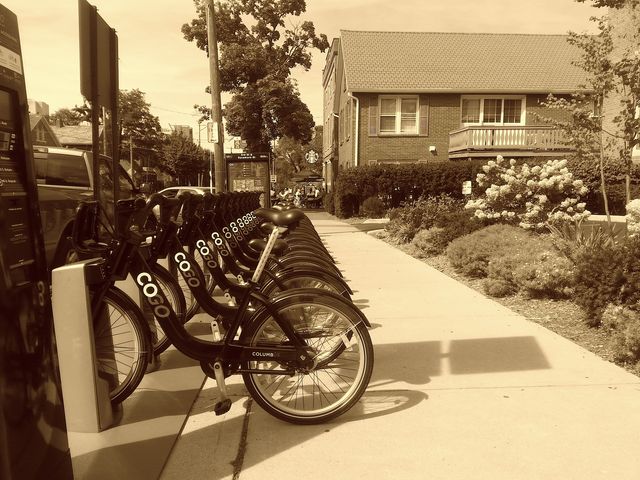 I can't quite explain why. Yesterday I took this long dull Twitter survey in which I did get to mention why I don't use it much anymore, and what I'd like to see in it. Always I'm reminded of how I went from TWoP to Twitter in early 2007, and learned of Vox from both, later that year, then landed here when Vox ended three years later.

I still miss Vox, but Google Plus is a lot like it, only without the adorable homepage, and much expanded otherwise. So, I love Google Plus. There's a certain amount of management you need to do there to get it just as you like, but it's the secondary reason I have not used Twitter much in the past two years. The first is just that it's a noisy place, and the calming effect of the defunct Brizzly app was the main reason I ever did enjoy it.

Anyway. When I log into Typepad, I feel warm and happy inside. Today I let Typepad connect to my Google Plus account, which made me slightly nervous for some reason, but I did it because if my two favorite places are linked, they might be even more favorite.

So, all right. The next post will be about something.

I was in Columbus this weekend. While I was driving around and checking out the city, the GPS popped up with something I couldn't believe never appeared during my Google planning for the trip. But if you search for it directly, you'll see lots of hits for it, and photographs pretty much like the ones I took to share here. It's the State of Ohio Asylum for the Insane Cemetery.

Apparently, there are three such cemeteries, and when I looked into this, it seemed clear people aren't all talking about the same one. However, here's an interesting short blog post with photos of the Ohio Lunatic Asylum, where "crazy" people were experimented on...and now I have a new subject to obsess over for a few days.

To get to this one, you park at the bottom of a road with locked bars, then walk up that gravel road about 1/4 mile past what looks like an old small quarry, but could have just been excavation of some kind, until you're suddenly in a peaceful grassy tucked away lot, and this gate appears almost as if it wouldn't always be there, or would go away if you blinked a couple times. 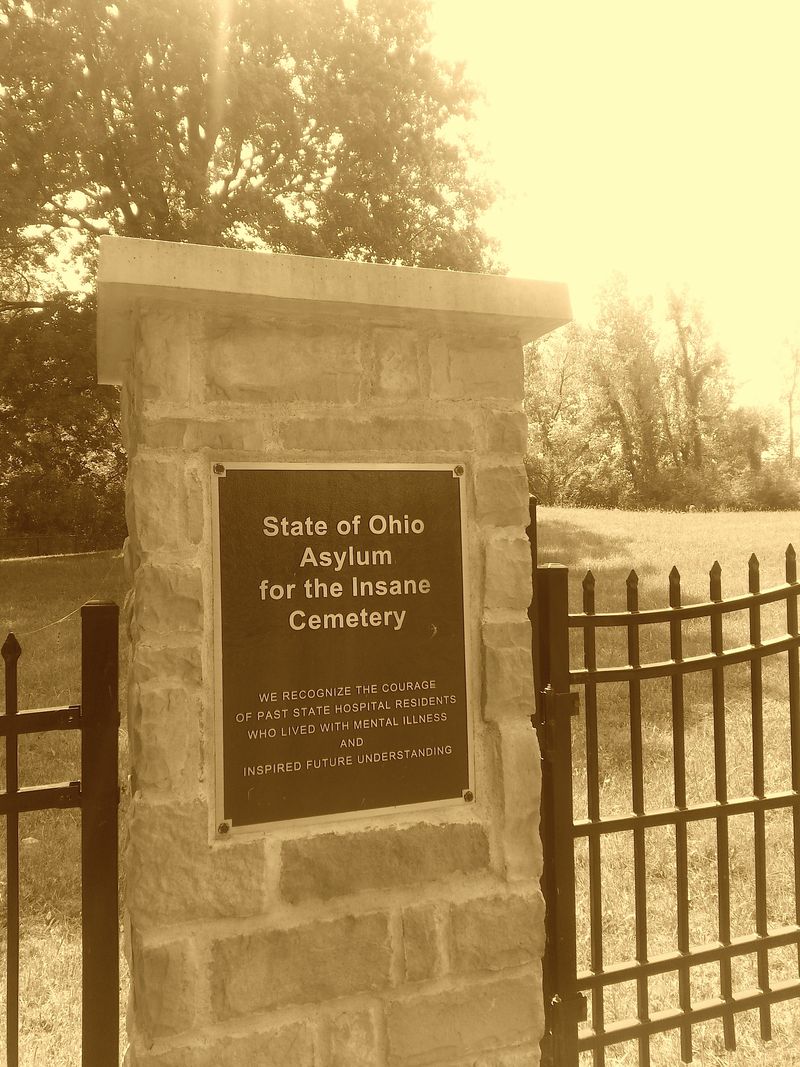 Obviously there's no real apology that can be made for what we all know went on at those places up until way too recently. I mean, other than, "Our ancestors were terrible, terrible people. We'll try to do better."

The graves are in a neat and interesting order, in what seems to be three groups. There are two under a big tree, with others partially circling them, and then there are two large sections where they're laid out in rows. 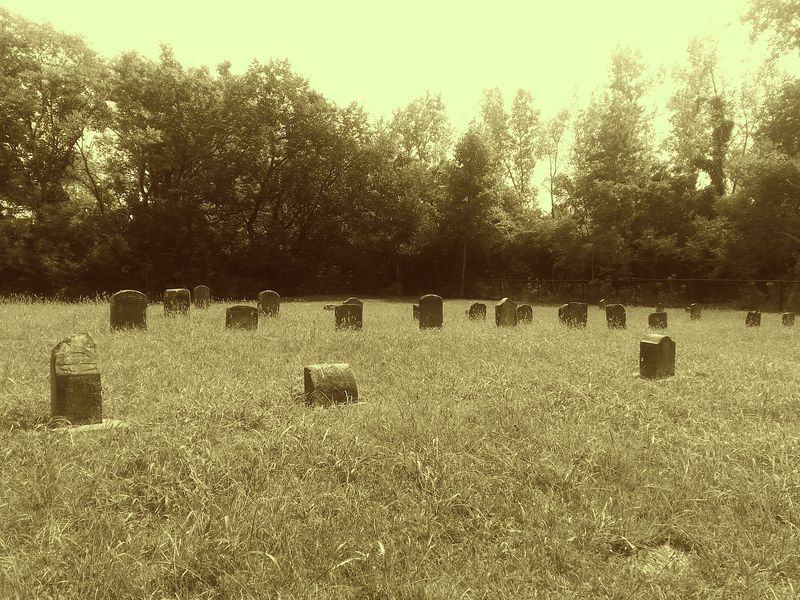 Apparently, there are also leftover prisoners buried here; the ones unclaimed by family. 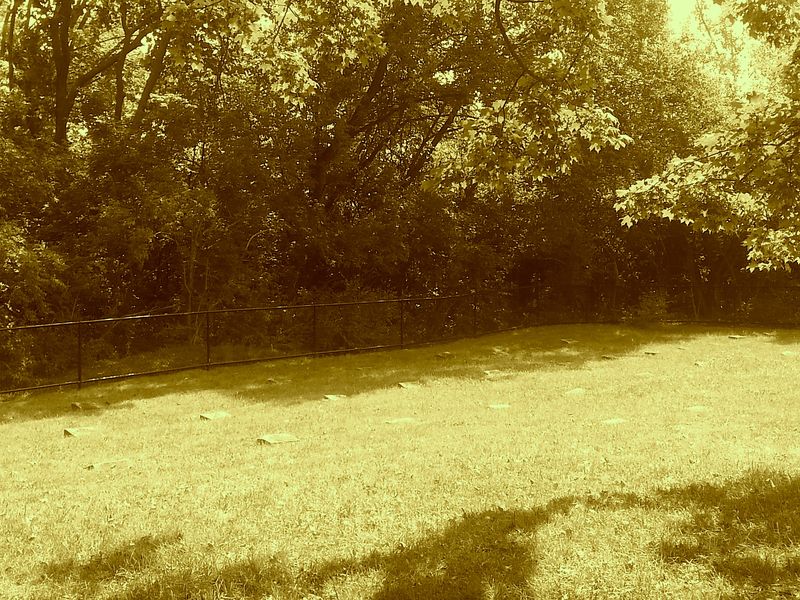 The rest of the graves have no birthdates. And some of them have no name at all, or just a name and no death date. 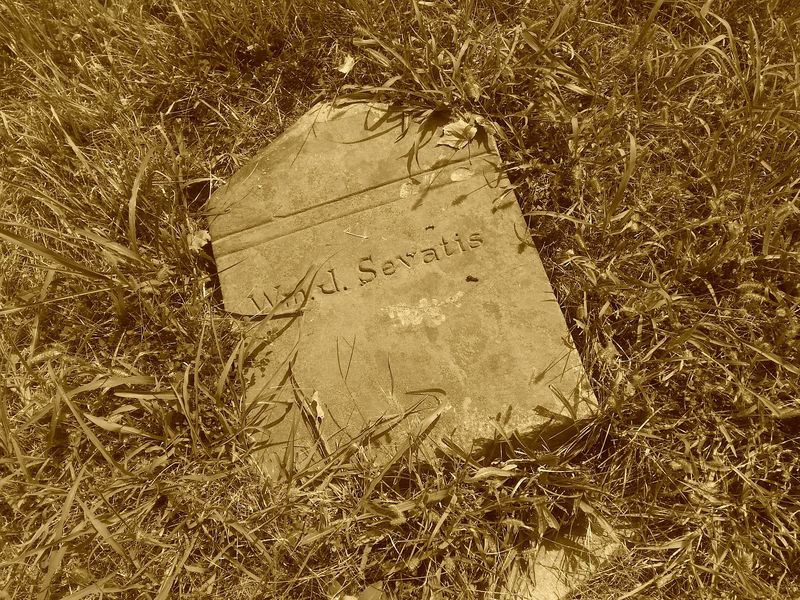 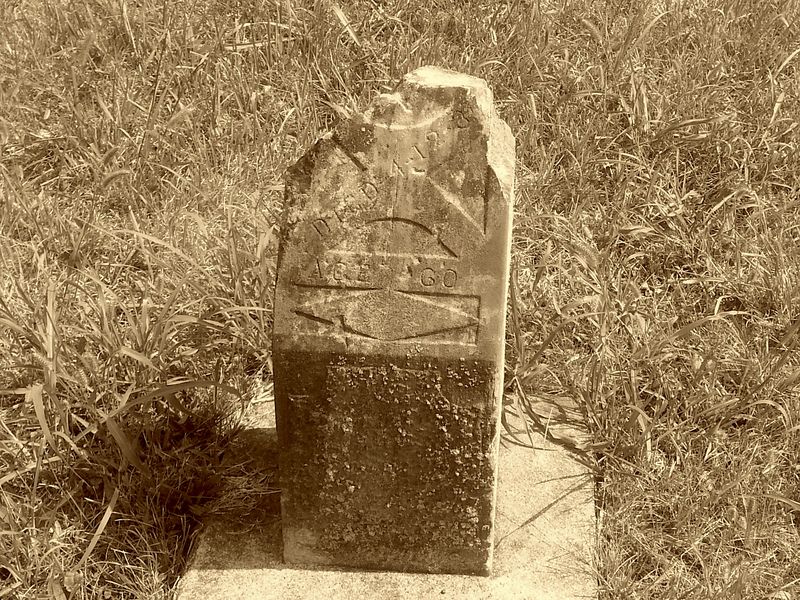 I believe that some of the "unknown" ones are newer and replaced old markers labeled "specimen." But they all date from roughly 1857-1957, and are laid out chronologically, though the later unknowns have no years on them. 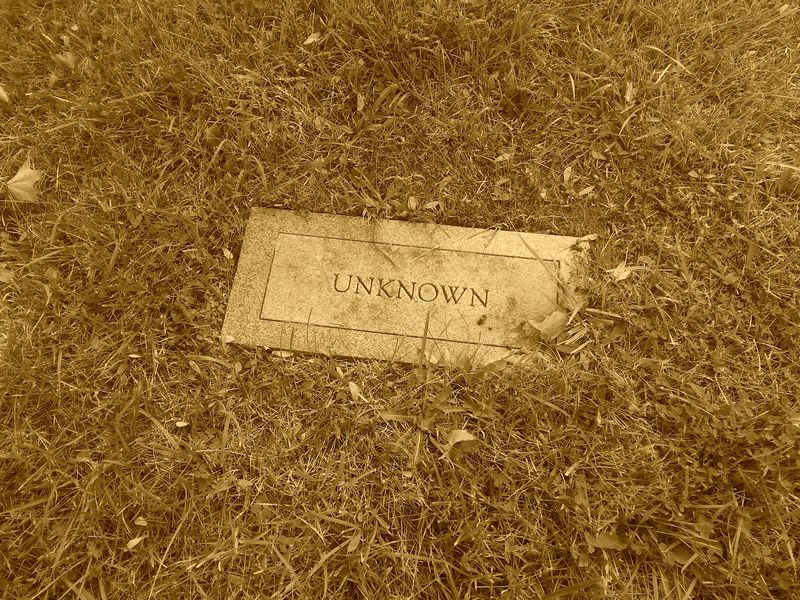 These two markers really touched me. I kept going back to them. 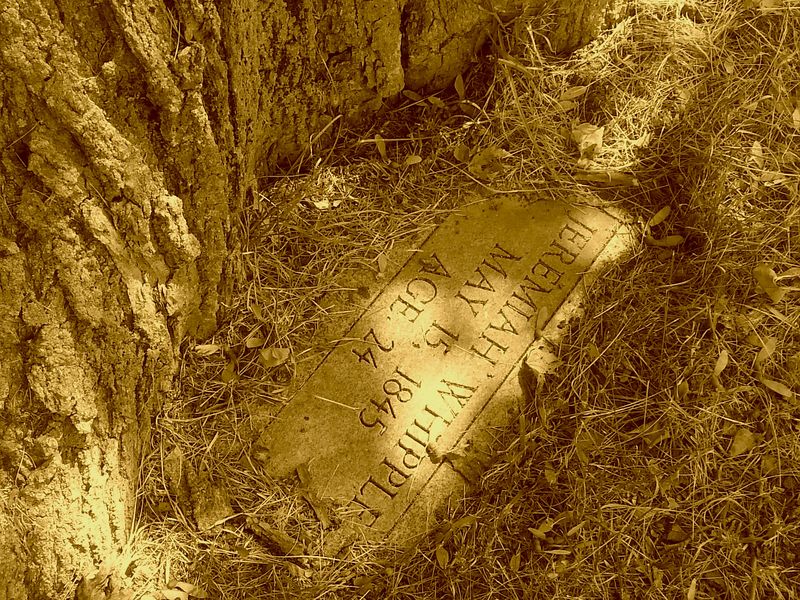 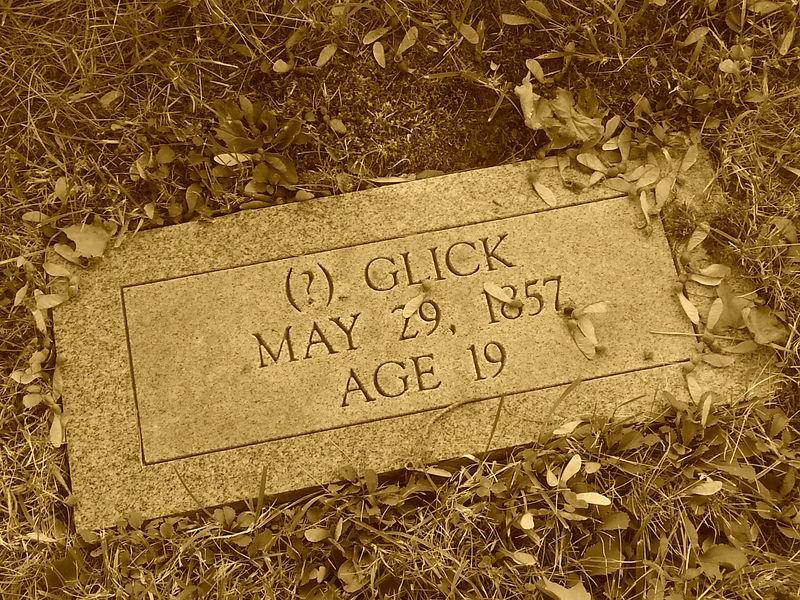 At the back of the lot, part of a tree had fallen and was just lying there, one more ghost added to the gruesomely peaceful scene. But I can't say it had been there for more than a month, judging by the grass growing underneath it. 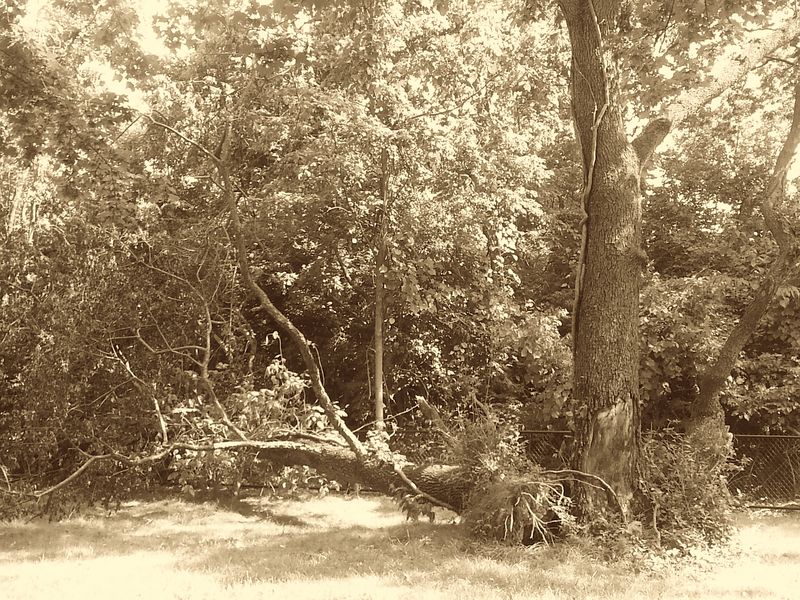 And I can't quite say that finding this spot was the highlight of my weekend, but it had an effect on me that is cause for reflection. This is my serious time of year, when I do contemplate life, the universe, and a few bits of everything, and start wanting to get it all down in words again. As the angle of the sun sharpens and the daytime light wanes, I feel a need to...to bring it all together and make some sense out of it.

But of course, there are some things you just can't really make any sense out of at all, and the best you can do is reflect on it lightly while still moving forward. 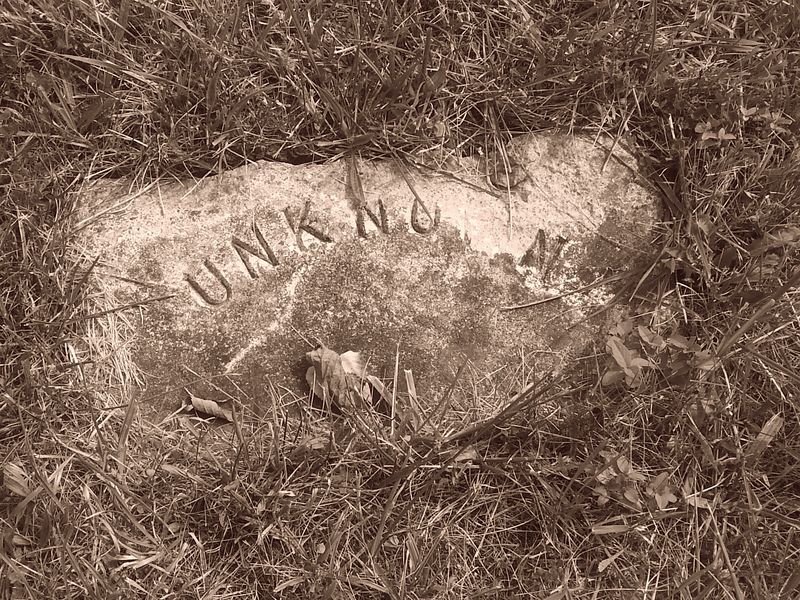 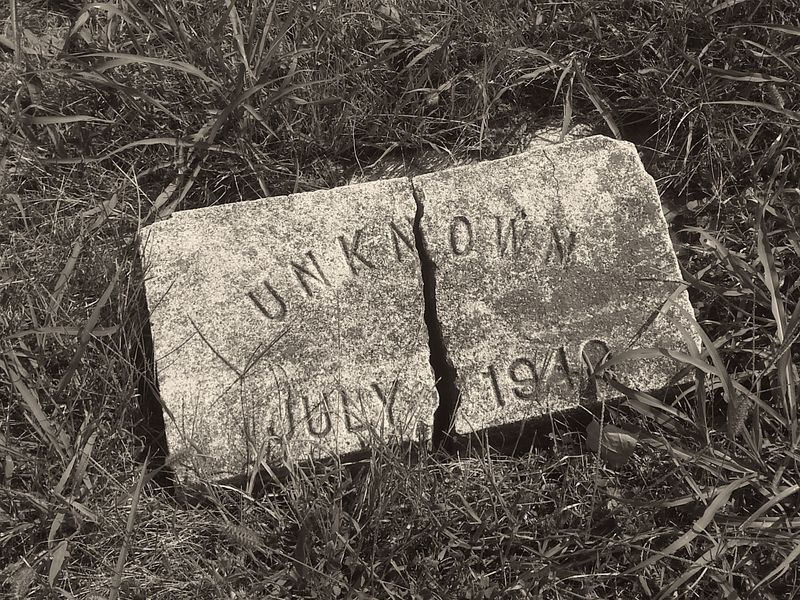