Here are some screenshots from the January 1936 Photoplay, in honor of my mother's birthday. They might load slowly for you, but I did find which bit of code to erase so they'll appear the correct size. 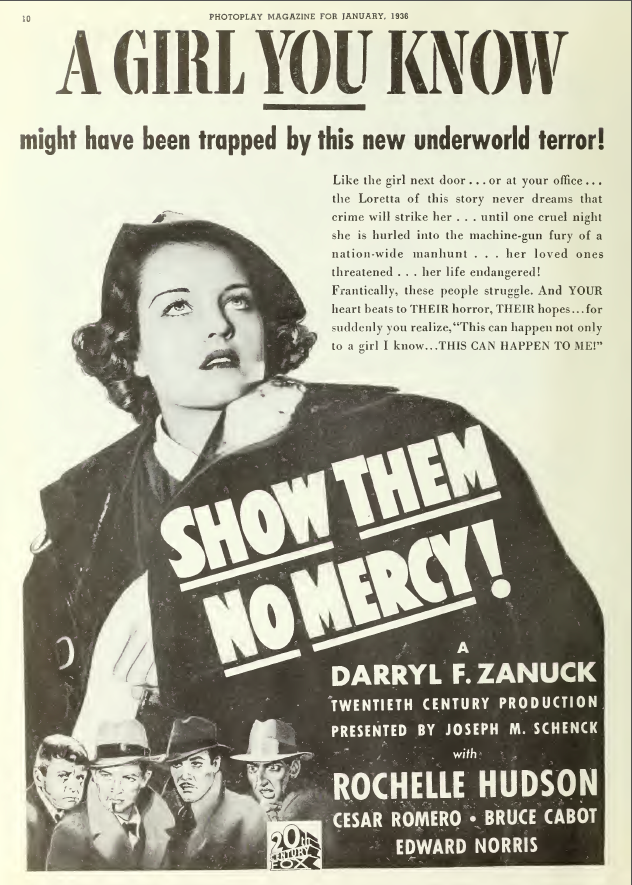 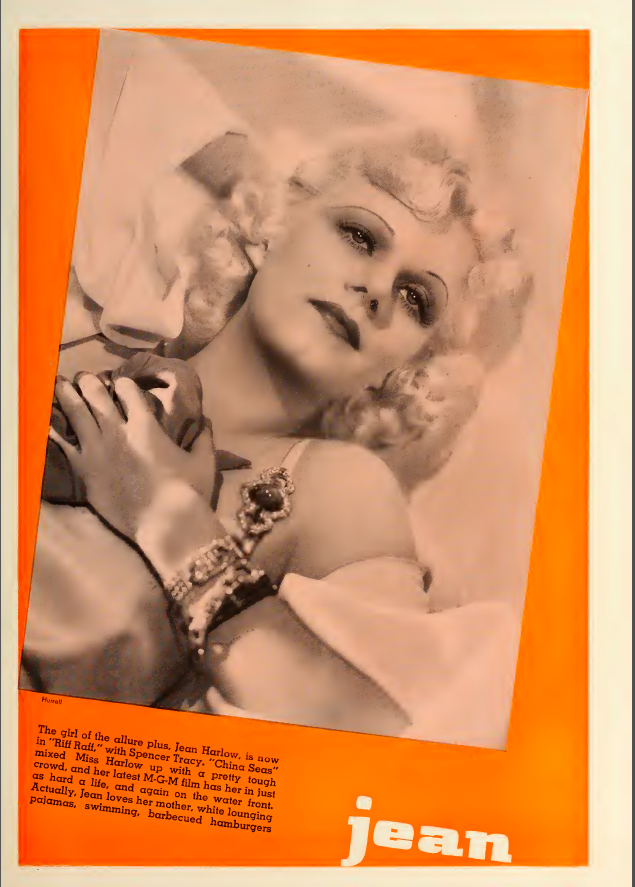 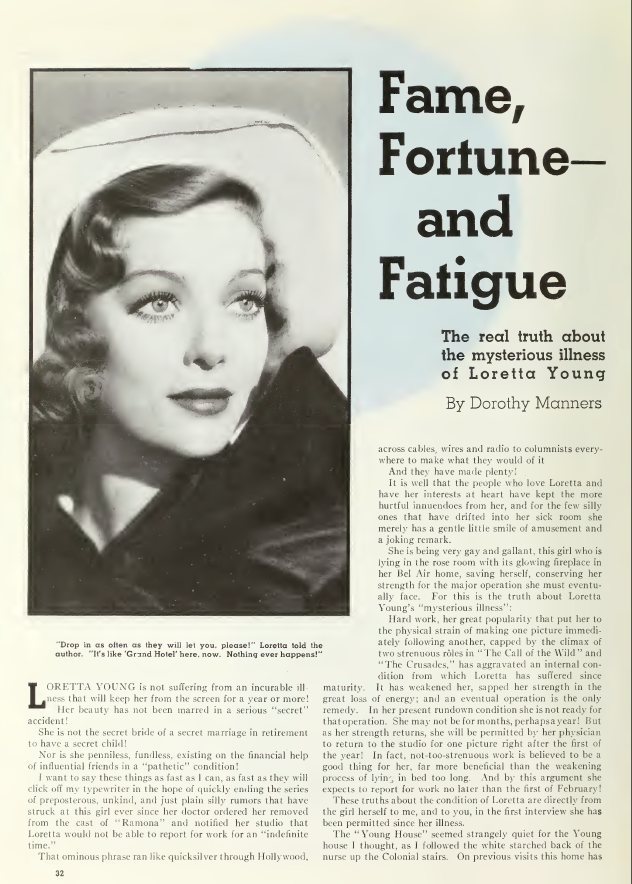 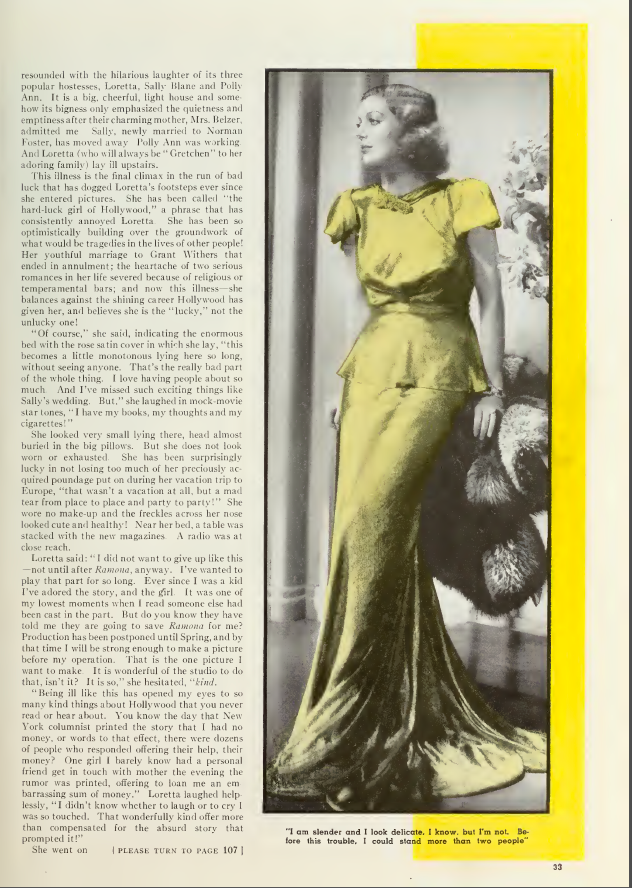 Loretta's daughter Judy was born November, 1935. She bore a remarkable resemblance to the man she learned was her father about five years after his death; Clark Gable. 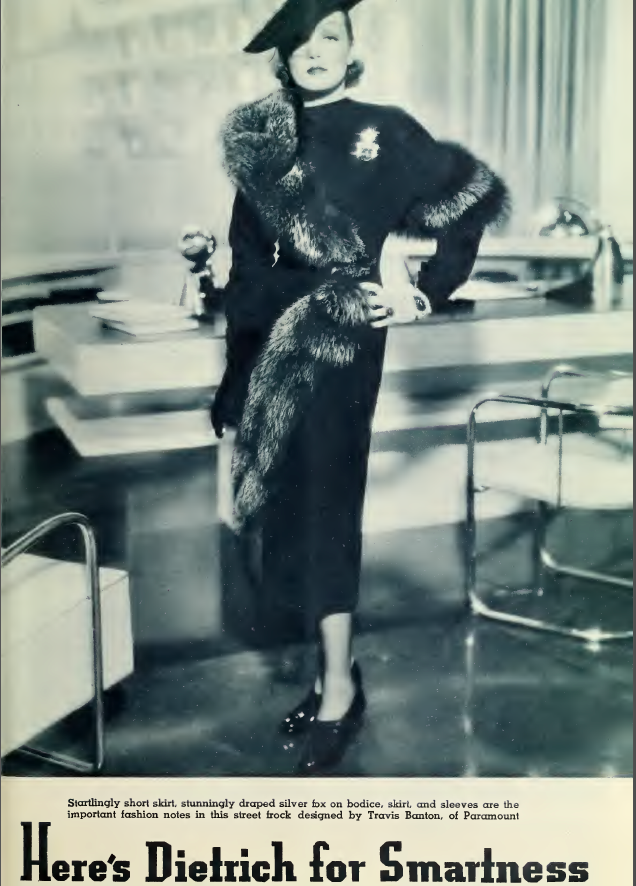 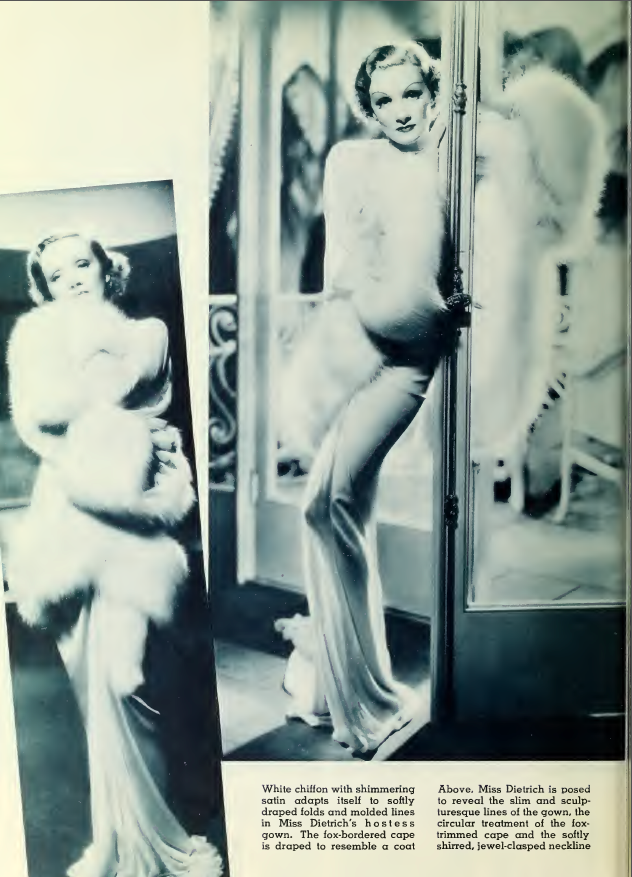 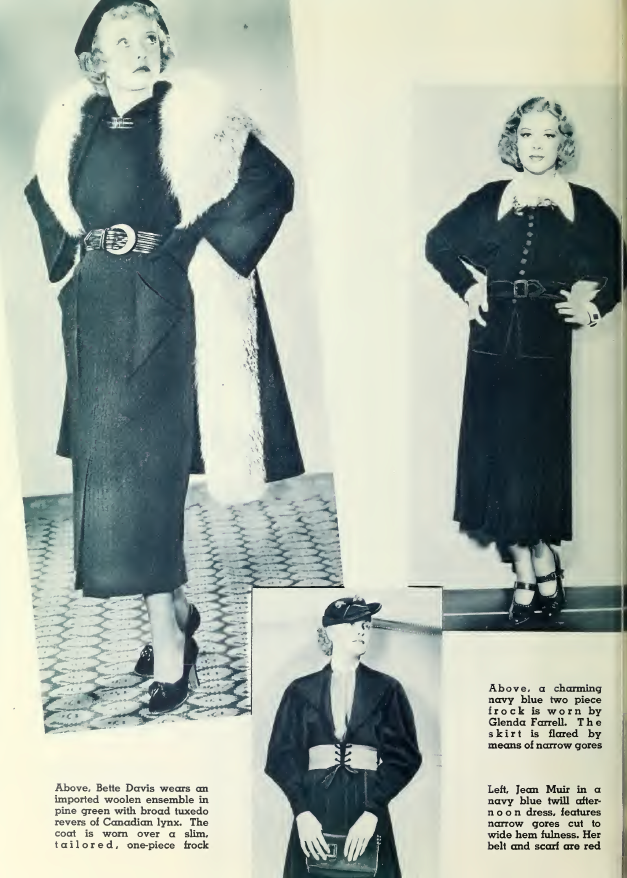 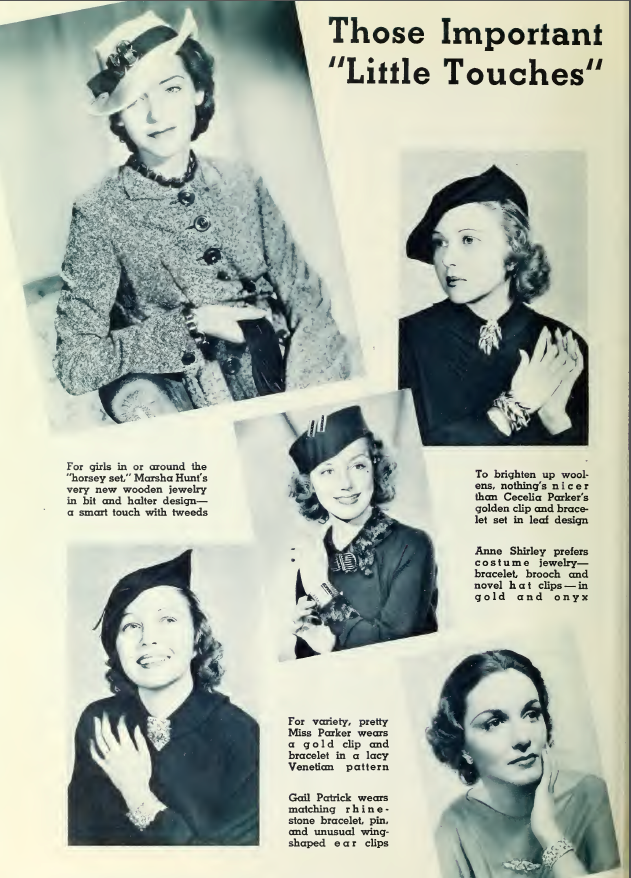 When my mother was a teenager, her bedroom was the attic of her family's house. In it she read and collected movie fan magazines, and they remained stored there until my uncle and his wife swept through the house after Grandpa's death, taking or destroying just about everything interesting before anyone else got there...but anyway. If I'd known they were there, I'd have rescued them earlier.

Why do they forget the way?

If this were a true essay, I'd quote to you from this linked one at The Atlantic: Does Prince Charming Really Need to be Reinvented? and cite sources and things, but I mean, it isn't. My head is too crowded this week to say all I could truly say on the subject, anyway, so here's kind of a quick response.

I appreciated the thoughts in this essay; it's just the sort of thing I wonder over from time to time. It's too complex and there's too much to unravel to just soundbite agree or disagree in a comment field, which is why I'm typing this here and not at the magazine or Google Plus: Bark-Examining Society.

I was a child in the 70s, a time when girls could do anything, but as girls. Jane West, the girl cowboy, Nancy Drew, the girl detective. Only the three divorced moms wore jeans, but a girl could say she wanted to be a doctor instead of a nurse. A woman doctor, I mean. Women lawyers were straight-up Angry Feminists, you know. Airline attendants were still stewardesses, of course, but no longer glamorous. And women ran things, but if it was a big thing, she still wasn't listed on the board of directors. She might become a woman politician, though, in the following decade.

In the 80s, when I was growing up, many women emulated men kind of by the book for awhile if they wanted to be on top of the game. For women like me, it was weird and actually disappointing. And it created a huge divide between two distinct types, with a huge middle section working too hard to be both. Their lives didn't all turn out like the Enjoli ad. But we're slowly moving past it now. Apparently, men are less frightened of sharing control, and hopefully, most of the younger ones don't even see gender in that way. At least their sons won't. (There are still "woman engineers," though, and that is a whole ball of wax that's got to be discussed and melted.)

I think twisting the hero prince story in Frozen is cool, if maybe a little mind-bending for some seven year-old hearts. A reaction that says it's cool specifically because no girl should dream of an old-time fairy tale prince is kind of narrow and clenchy, though. And already a cliché. Plus we have the teen movies later on telling us the boy we might really want is the hero's sidekick, right? We evolve, yet we're not all the same, etcetera, etcetera, etcetera.

I've been in love with nearly every character Jim Garner played, because I always liked my heroes to have an edge and sometimes an air of reluctance. But would I actually marry the cowboy instead of the pharmacist? Well, I always knew I wanted the real man himself, who was all of his characters but in fact, none of them. What a person.

I know I'm the product, the result, of an anachronistic pocket in a chaotic time. At least, that is what I am often told, (because of the lack of dollars it generates) and therefore I am required to believe it. My truest self, though, has never had a problem with "lady truck drivers" or preschool teachers who are male or physicists who happen to be female. I just always thought they should go, do, be themselves, however they wished to. And not ever did I wish to be a princess. That wasn't what I grew up with; I read the fairy tales but saw cowboys and detectives on TV, and wanted to be one of those, or the sidekick of one, as I didn't actually want to rescue or be rescued. I wanted to go along for the ride and tell stories about it later.

I think the huge princess phenomenon that developed in the past couple of decades was a sort of backlash to all the fantasy having disappeared under the weight of life management. (this needs another paragraph of development for people who weren't there.) But what those girls see in every day life is what counts in the end. Hopefully, they're shown something more of life than just the series of financial traps most of us find ourselves in. Then they can choose to be their best selves, and fantasize about whatever they like at the same time. You know, I do believe in fairies. Why not?

2014 book series release dates to look forward to. There should be links but there are not. I will (no, really) add some in soon.

I'm also looking forward to more from Louise Penny, my favorite current writer; head and shoulders above most of the rest (one exception is Alan Bradley, who is also a big fan of hers,) Deanna Raybourn's Lady Julia series, and Tasha Alexander's Lady Emily series. Raybourn has been writing stand-alone stories; I'll probably get to checking those out when they're discounted a bit. I hope there is another Captain Lacey book by Ashley Gardner (Jennifer Ashley) in the offing.

I keep meaning to have a look at Charles Finch's Charles Lenox series. He's terribly young to have written so many books, and I'm slightly jealous.

I'm sure I've left some out. I wish Diana Gabaldon would write another Lord John Grey book, but she tends to be busy with her 1100 page Outlander cliffhangers. Oh, and Cara Black's Aimée Leduc, only up to 2010 with her.

I'm working through Phryne Fisher by Kerry Greenwood right now. Uneven, but kinda fun. Only today I suddenly had that "must read at least back half of Gaudy Night" sensation that comes around regularly.