Redefining the Middle: a tale of before and after

That's what I'm calling this painting. And yes, I am aware I do this "blogging" thing out of order. I hope you like to check in, anyway. You will like the next sets of trip photos, as they involve interesting things.

I first painted this canvas about five years ago. It could even have been six. Definitely more than four. And I never used black paint again, until yesterday. It had been going along well, then turned all mooshy and flat on me, and I set it aside. (Unfortunately, this photo makes it look even flatter than it is; it actually did have some depth and texture going for it.) 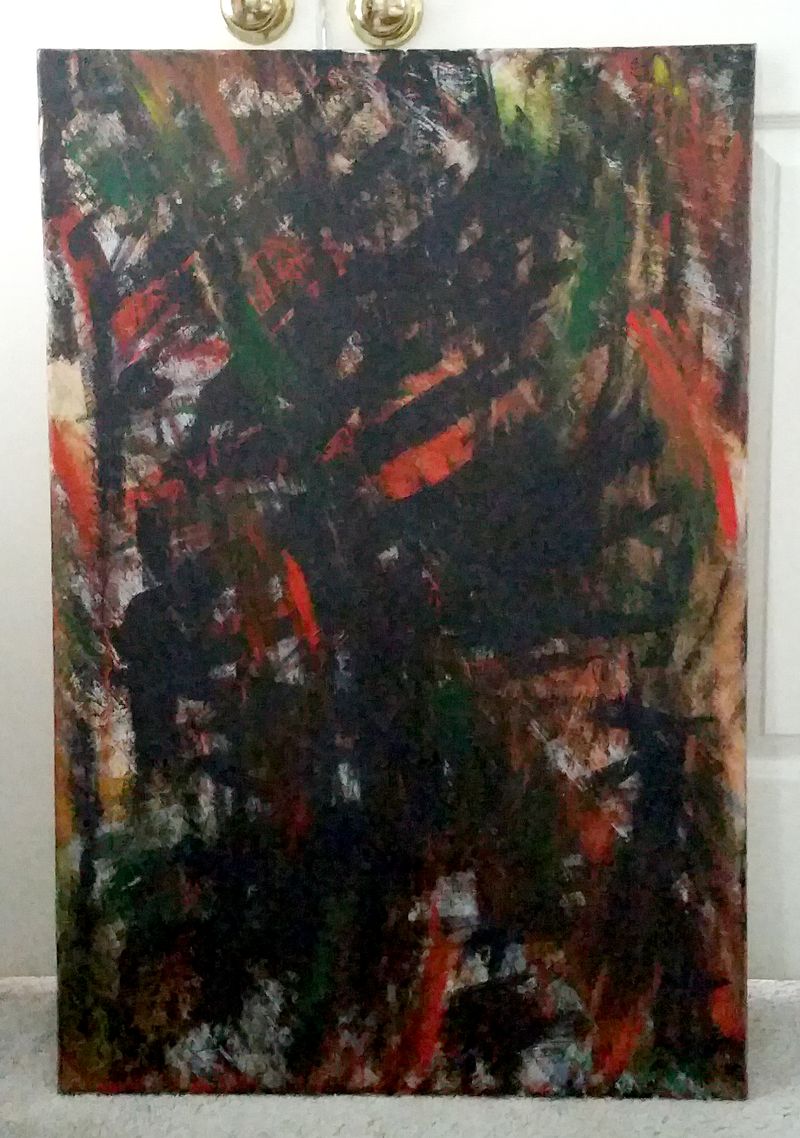 But when we were in Princeton, we checked out an abstract and expressionist art exhibit, and I was reminded of it. The Person With Art Degree had a look and told me it needed definition in the flat black, and he's been also encouraging me to be more bold with the textures I like to add in. So yesterday I bought a little tube of heavy body Mars Black, got out my modeling stuff and the high gloss varnish, and went for it. 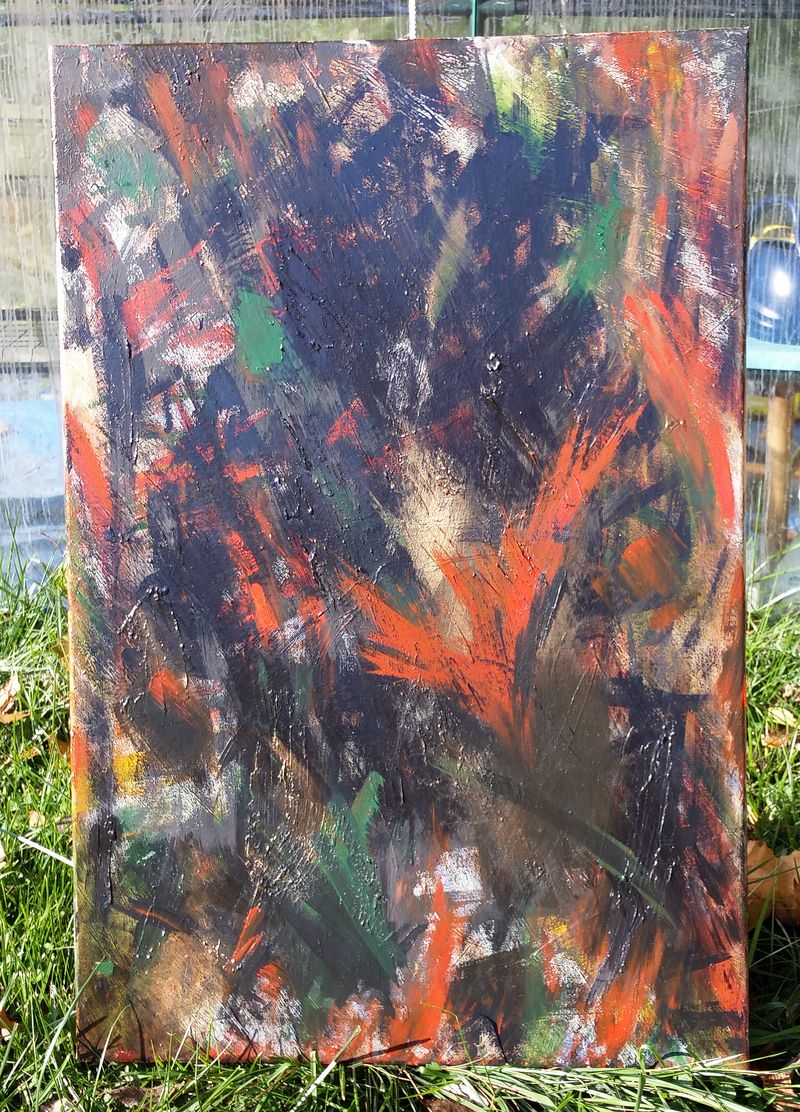 (My philosophy, if I can be said to have one, is that another touch of vermillion never did any harm.)

And then there was a conversation this morning as he wandered by:

Him: ::enter::
Me: ::holding up thing:: Look! It's better now, right?
Him: Yes, you have the shiny and flat surfaces now, the contrast it needed.
Me: Well, I think maybe it's actually good. I mean, I quite like it.
Him: Then it is. That's the only thing that matters.
Me: Well, no, I don't know that. What if I wanted to show a group of them because I thought so, but actually, people would be like, are you kidding me with this?
Him: You're ridiculous.
Me: No, you've just always been a real artist and you don't understand.
Him: It's like Christopher Columbus, when told the world was flat.
Me: What? No. They thought the world was much smaller, not flat.
Him: Still, he knew he was right.
Me: Are you comparing me to him? Because first of all, not proving it wasn't flat, and second, he was just a truly terrible person. He did horrible things. I don't know how that relates to my paintings at all.
Him: If you like them, they're good. ::Exit::

So, you know, I could be wholly delusional, but that's fine. My delusions are all that matter. I hang them only on my own walls, after all, like a child's drawings on a refrigerator: no harm done to others.

2014 road trip photolog day one: it never took that long before

I can do this drive in ten hours without much hurry. It took us twelve, for an assortment of little needly reasons. But still, it was a good trip, across Ohio, WV, and PA, to Princeton NJ for our first stay. 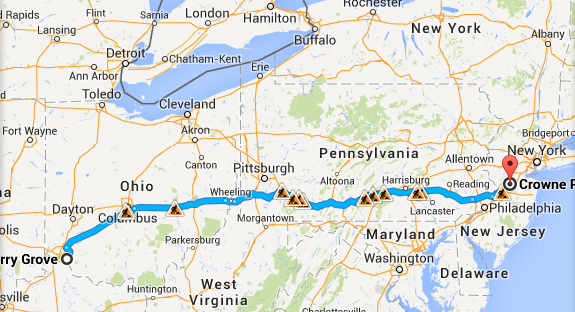 None of the photos are great, for two reasons. First, I didn't try to make them so, and second, my phone, which never really worked right since I got it in June, was on the verge of going utterly bonkers. This first set is not full of "interest," it's just an accounting of the trip across. Later, I'll upload large versions of the week's best ones to the photo page I have here. Photos with frames and a lot of filtering were done automatically by Google Plus.

If you haven't driven across the middle of the country to the east coast, you might not know about New Stanton. It's the final stop before you enter the PA Turnpike, and it looks...about as you'd expect it to. But the Chinese restaurant is pretty good. And then there are three mountain tunnels to go through, but not much else of interest unless you exit the Turnpike to see a few landmarks, such as Gettysburg, the 9/11 memorial, the state capital, and Valley Forge. Otherwise, straight shot to New Jersey. 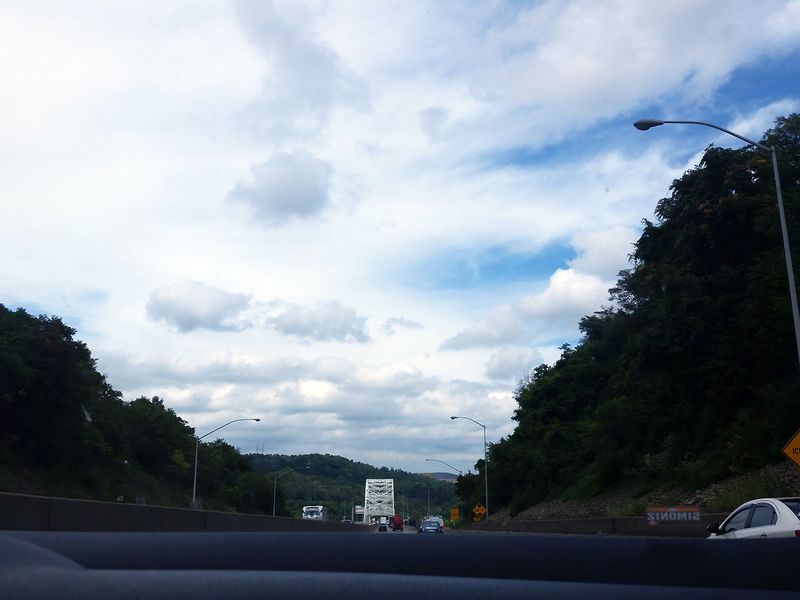 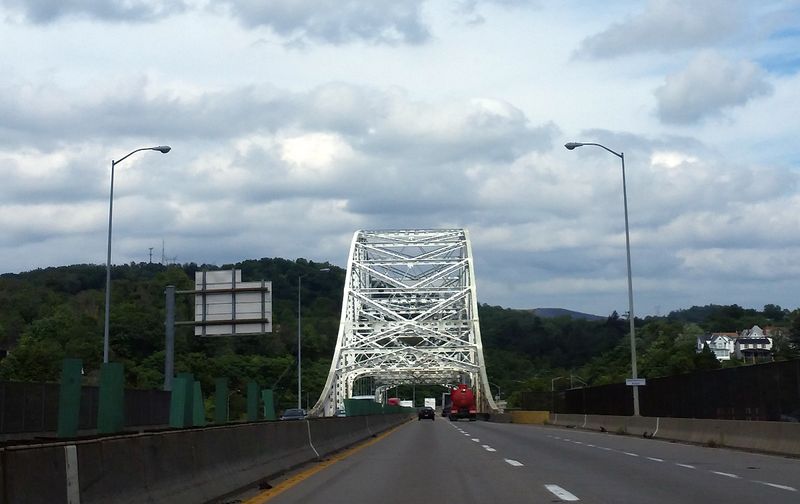 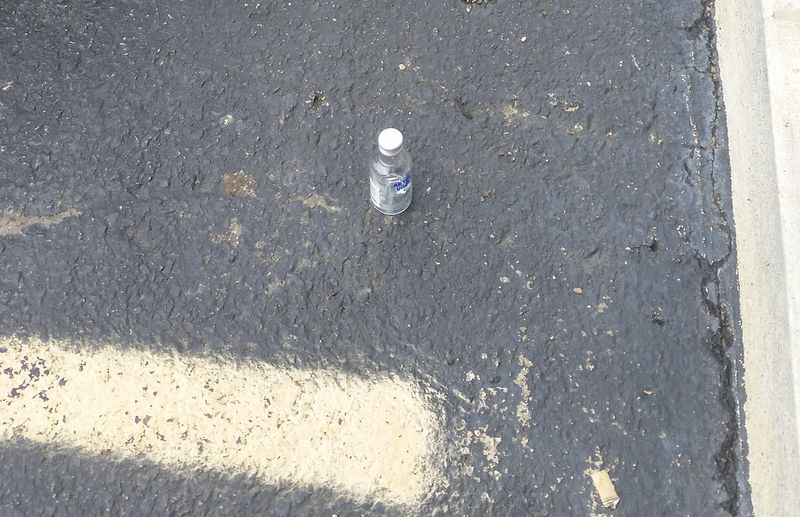 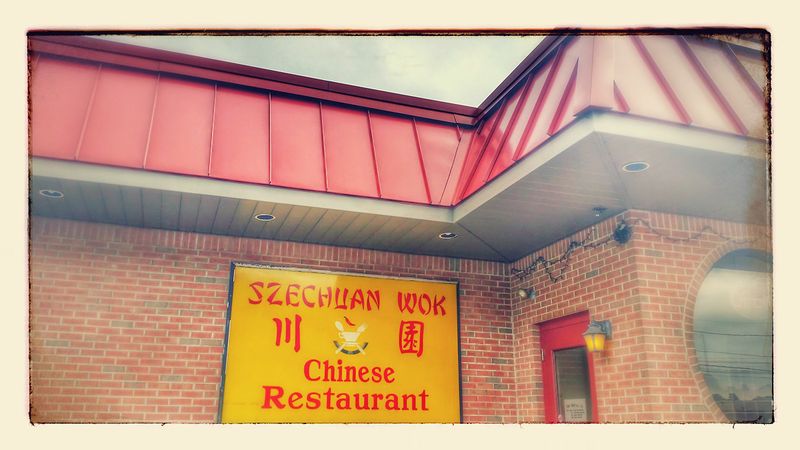 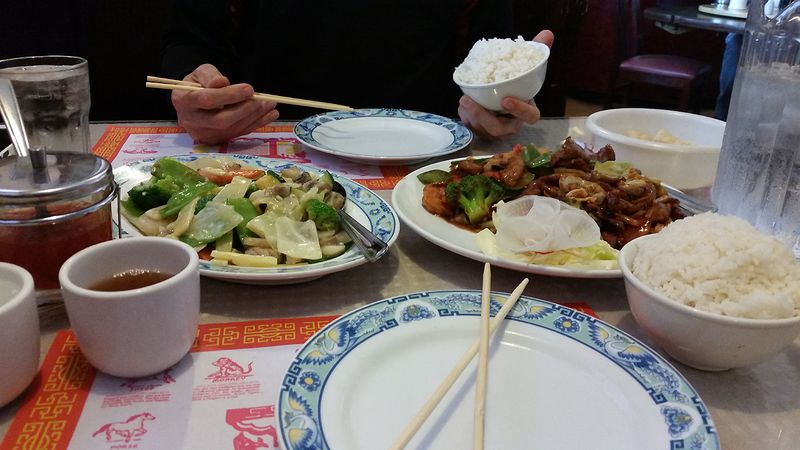 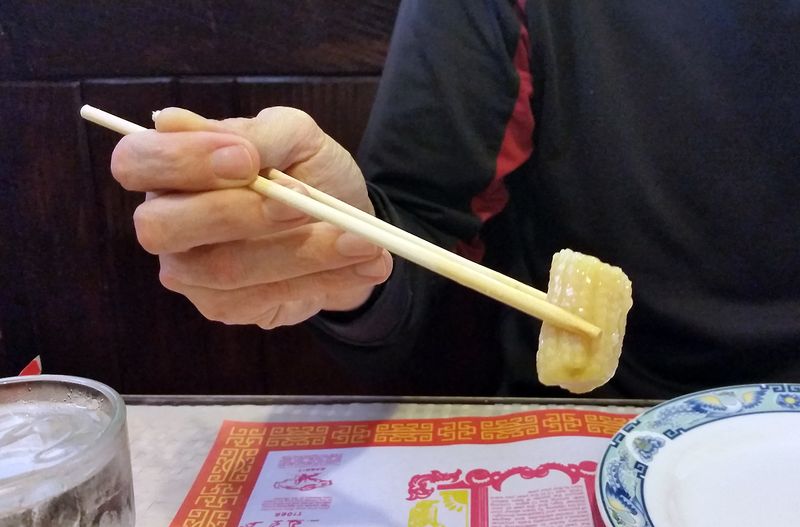 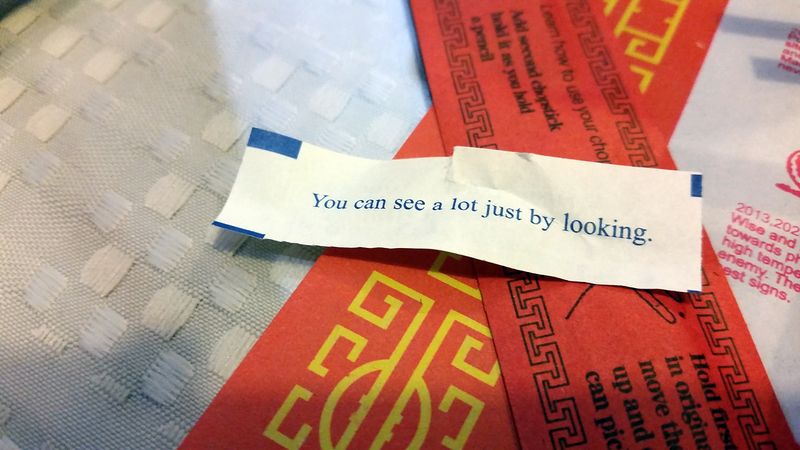 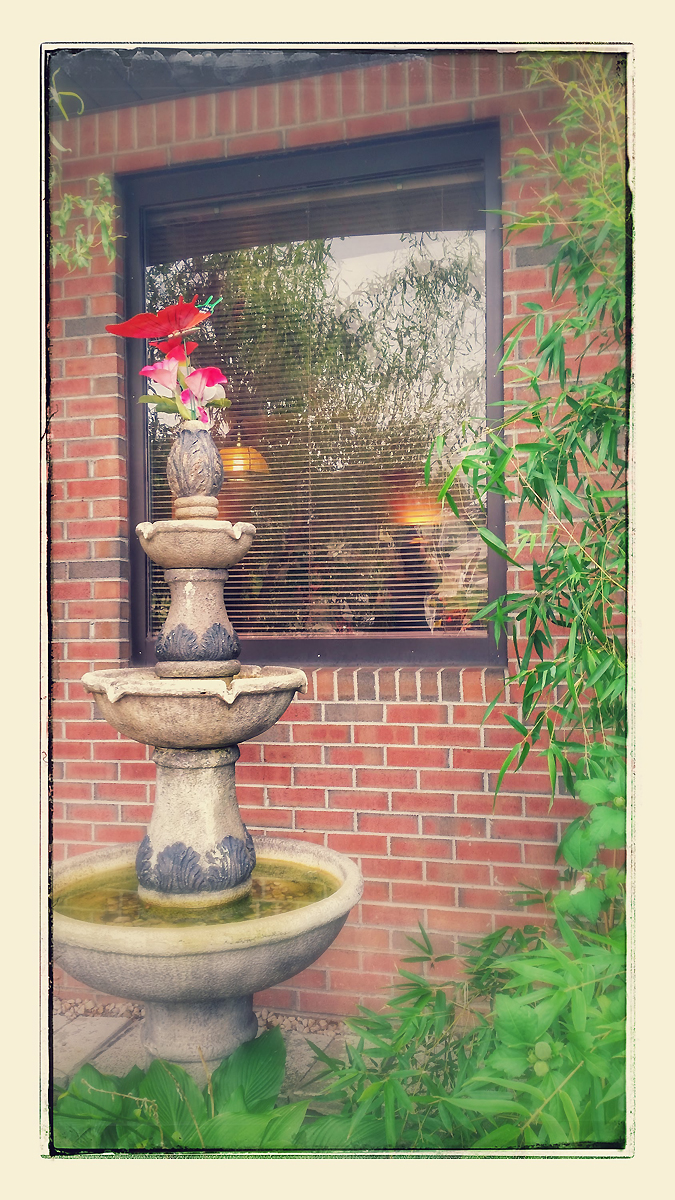 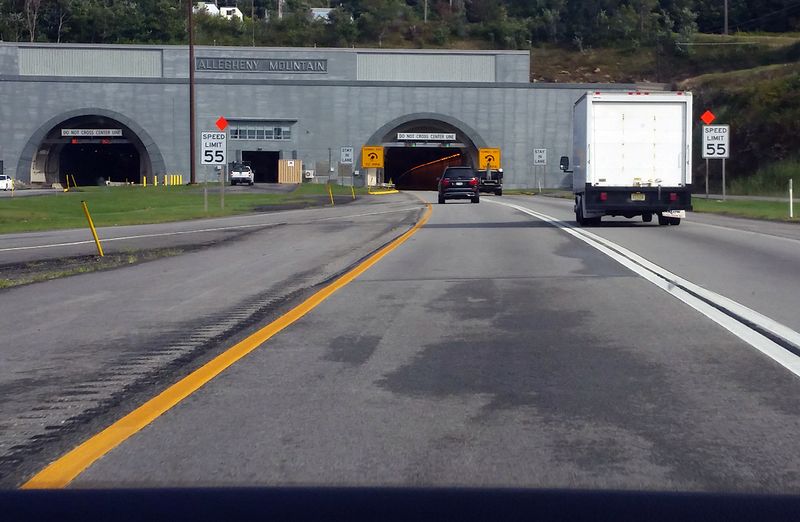 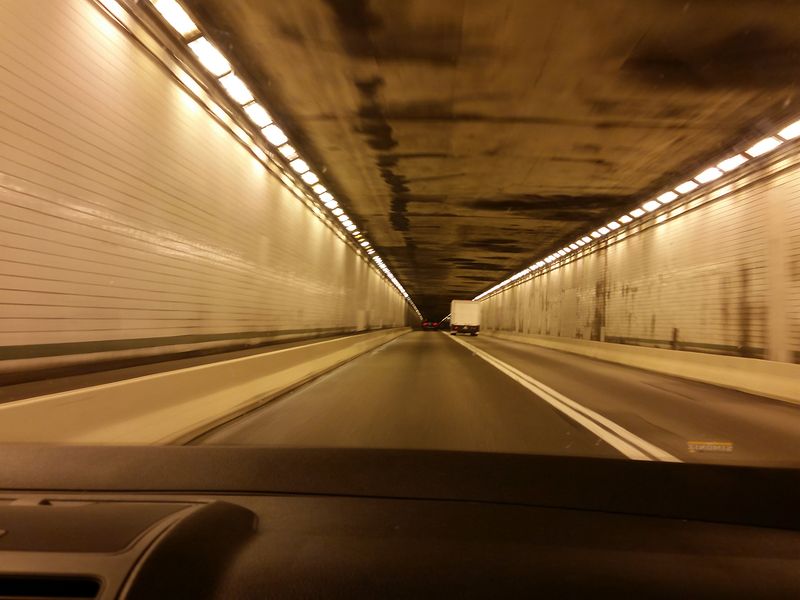 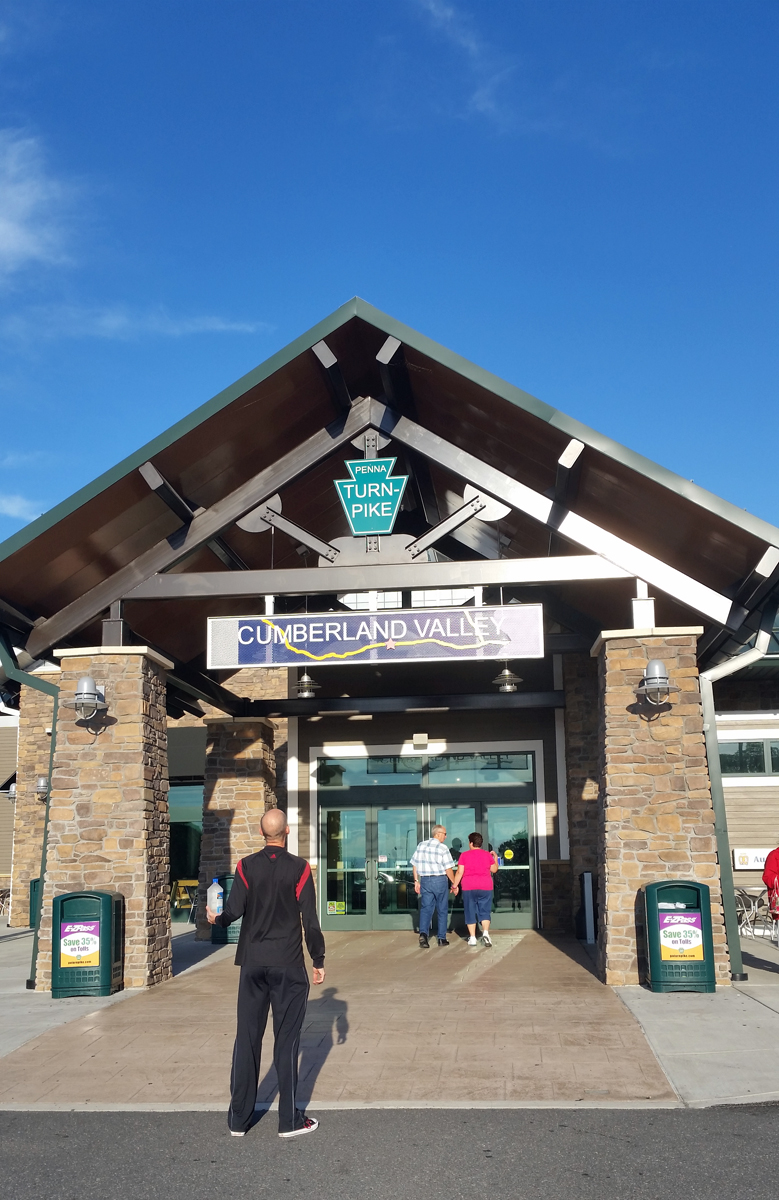 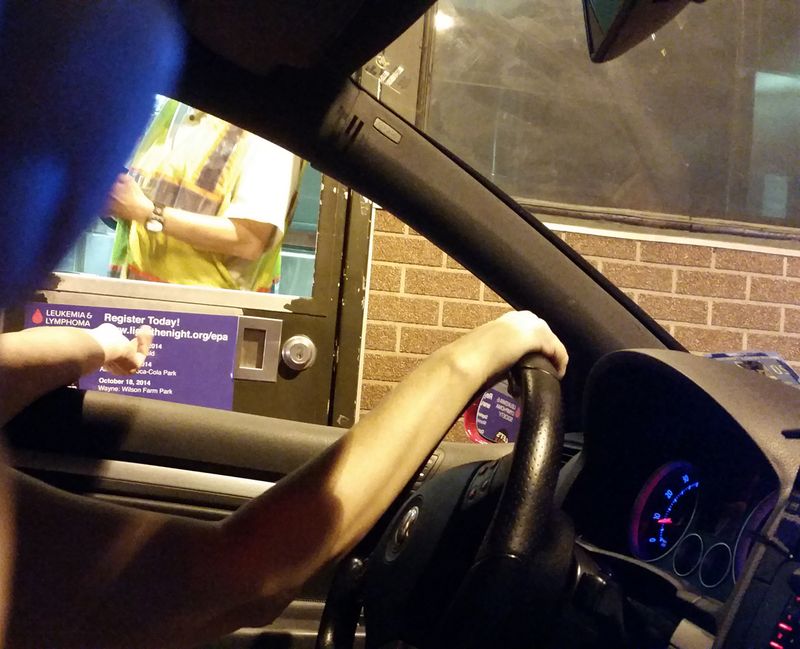 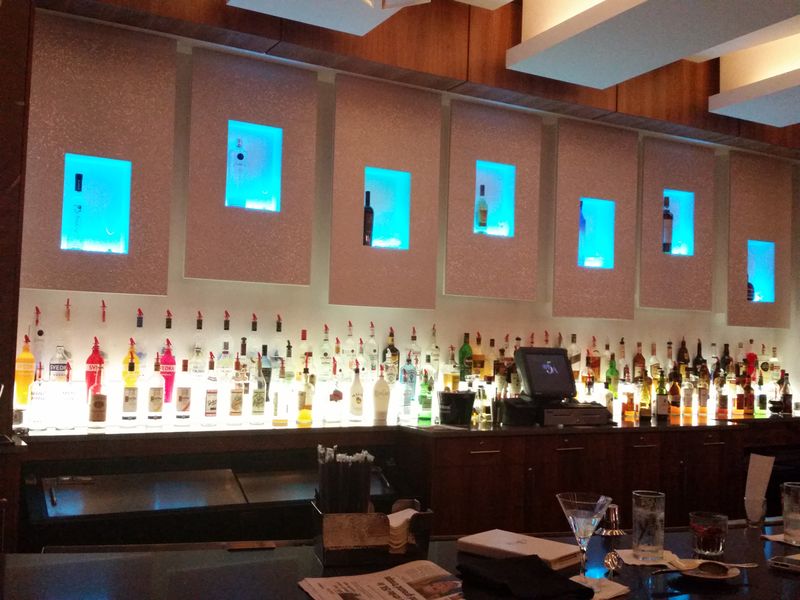 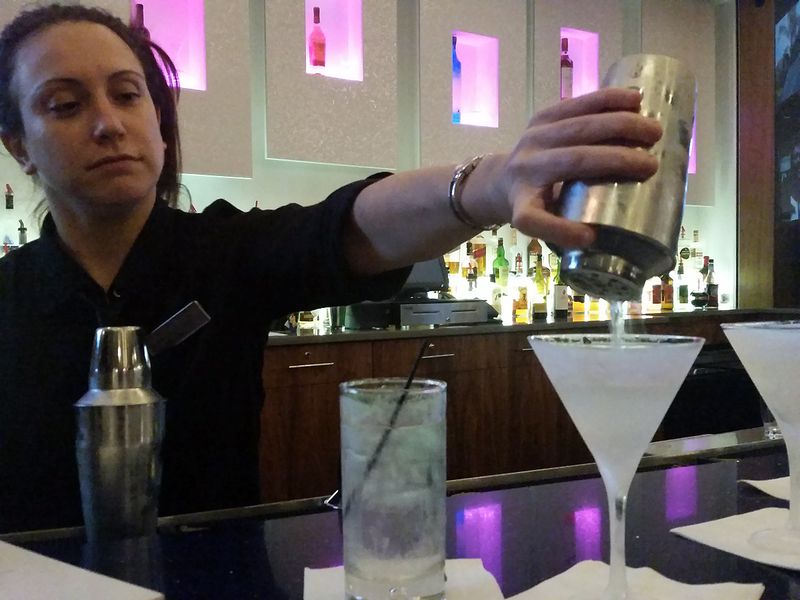 Martinis made with Death's Door gin, and just a swirl of vermouth, at Crowne Plaza Hotel in Plainsboro, New Jersey.

Catching up with Mom after 25 years

Some great albums were released in 1989. It was one of the music years we can really call special. And there've been a number of fine ones since then, but the album itself seems to finally have turned a corner; a concept now reserved for a few distinct genres of music, maybe, but then, maybe it was always meant to be, and people were just kidding themselves about it for awhile.

All manner of famous people we loved together have died since then. First there was Irene Dunne, and since then, Myrna Loy, Gregory Peck, Jimmy Stewart. There's practically no one left. But the great thing is that now we have nearly complete access to all their films, almost too great, because it's very easy to leave the "real world" behind and just immerse yourself in them. They are preserved, though, and that's important.

They don't make the Taco Light anymore. There's no more Berlin Wall. Some very tall buildings were built and then came down. Every religious figure to whom you might have written a hopeful check was caught with his hand in one type of cookie jar or another.

Lately, I've been developing your figure, softening all over, a middle-aged layer determined and settling in to stay. Asthma and a touch of arthritis make it difficult to stave it off, but there, too, I have advantages you missed out on, which keep me from advancing to double digit dresses. The size spectrum is broader, and people at the extreme ends were doing battle with each other for awhile, but the rest of us somewhere in the vast middle are enjoying better foundations, a relaxation of the need to follow trends, a refostering of the pride and care women in their best natures offer each other.

I like to think so, anyway. I prefer to see the nicest sides of people. But there is still the media, taunting and teasing as always.

You once (or twice) went on a strange diet that involved a lot of black coffee and grapefruit. As I like neither of those things, I have no intention of ever following suit. I did and do, however, admire your ability to stick to a plan, a routine, determined that there should be an outcome at the end of it. When I couldn't have sugar, you worked hard to see I wasn't miserable over it. The outcome was good, if short-lived for my part.

The way I cook is so different. I can make all the same foods, but it's easier than you could ever have imagined to recreate tastes and scents without resorting to either a series of canned ingredients or a long trip to the one grocery store where the real thing is available. Everyone who remembers you remembers your cookies, though, and I recreate them all faithfully at Christmas time for my group of young adults who never had a grandma.

I look back and I remember mostly good stuff, perfectly willing to gloss over whatever wasn't. Turns out that's more about me than you, because I have all these kids, and some of them are the same way, while a couple others are determined that every wrong thing should be worn as part of a permanent cloak. Maybe they'll have kids of their own, and maybe they'll be perfect at it, but of course none of us is. I just wish for them the best of it all, in ways they have yet to understand.

If I still, after 25 years, carried with me the baggage of our last few strange years together, I'd hardly be able to move. It just wouldn't be worth it. I've even nearly gotten to the point where I can eat a fresh peach without a profound sense of loss. Well, I was told to revel in them, to think of the peach as a sort of tender connection, and that I cannot do. They come to me in little paper bags, you see. I know you would see, and so that makes it all right. However, I'm not the person you once knew. It's doubtful you knew me at all, and I'm sorry for that now, but I don't live there, back in that space where you existed. If there is one best thing about all that you taught me, though, it is that the grandeur and pain of real deep abiding love go hand in hand, and cannot be separated. You were better at demonstrating it than I am, but I feel it with every bit as much intensity.

Anyway, so a lot's happened. Mostly it happened to me or around me, or off somewhere in the distance, and I remained a pawn on someone's chessboard or an observer of the larger game, but not much of a player, not much in charge of anything except where the drinks go in the refrigerator and what should be done with the dirty laundry. When you were just about my age, you had this idea of going out and being something that both intrigued and horrified me. I wish now I could tell you to go live this dream, go be this person you thought you ought to be, without the fear that prevented you from succeeding or at least from making a damned good and earnest effort. I don't have the same dreams at all, yet I do seem to have some of the same fears. I hope that I have the opportunity to revisit this topic in another 25 years, and come to some better conclusions, having a sense of satisfaction at having moved some of the chess pieces myself, redistributing the middle.

But also along the way, eating peaches, singing songs in new places with new people, and making life happen wherever I am. You did do all that in your short life, and it's the best part of you for anyone to remember.

To shake all this off, here's a song, it's okay to admit you liked the "naughty" version best, and if I could ask you anything at all, it'd be why didn't you name me Lena or Elena after Grandma? But I forgive you, having taken another name for myself you'd probably like pretty well.