A Good Friday to You

I could be called a taoist, but only if pressed on the issue. Being taoist does not preclude either physics or metaphysics. You can’t file it in a drawer. It just is what is. I enjoy the sincerity of true faith seekers, and the history of various ritual paths, but it all came to me in a tree one day in 1973 shortly after I received First Communion; that is to say, all I needed to be going on with. I'm not a real big questioner or answerer. What I am is what I am. 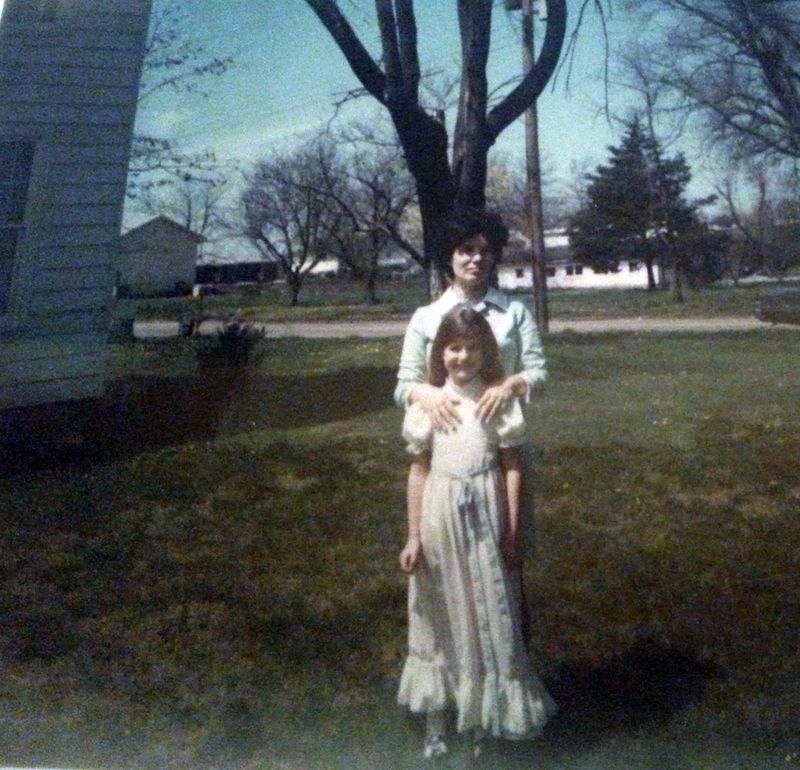 The defining idea that drives me, that has always “driven” me, is that people are people. The world is the New Jersey Transit waiting area at Penn Station. Everything to be seen in humanity can be found there. Sitting on the floor, playing the will it be track 6 or 8 or 1 or 2? waiting game, all the hearts and minds, inner thoughts and outer expressions, worries and fears and elations, they’re all there. Will I silently or vocally judge it all, making comparisons and drawing conclusions, or will I marvel at the whole of the universe, both always changing and always the same, with tiny hearts and big hearts and uncertain minds, the awkward mixture of youthful self-consciousness and pride, the sometimes desperate need to both stand out from the crowd and blend into it, star stuff glowing and reflected in the faces of people whose ancestors walked every area of populated earth? 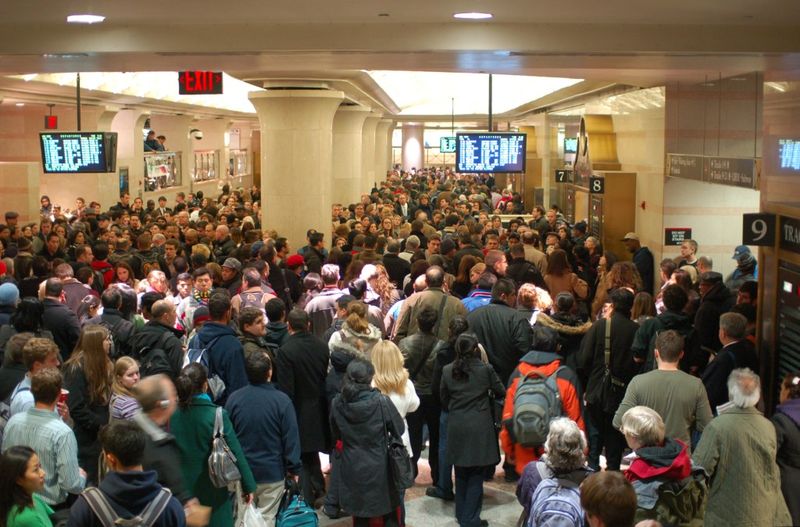 How can I witness all that, and witness the rise of tulips in spring, and the rise of the first A struck by a concertmaster, and then waste my time arguing over which version of the God story is correct, who gets to make love to whom, or what people seek to pleasure themselves with in the comfort of their own home? In this big beautiful world, there are people drinking dirty water or worrying they won’t have any at all, women making less money than men for the same jobs or no job at all, and a whole swath of the globe in which people have killed each other over the same piece of inert land since time began, and in your own much smaller world there are people around you every day who do not tell you they fed their cat last night instead of themselves, or that they discovered a spot growing on their neck or that their spouse screamed in anger and struck out with an open hand or a fist over something most anyone else would find so trivial as to hardly be noticed.

If you believe this day represents Jesus dying for you and for your sins, “that all may seek the Kingdom of God,” does it motivate you to fear others, to judge them, or to love them as Jesus is said to have done, “that your joy may be full?” John wrote that stuff, so they say.

Matthew is said to have written this bit. “Judge not, that ye be not judged. For with what judgment ye judge, ye shall be judged: and with what measure ye mete, it shall be measured to you.”

It’s a balanced statement. The measure matters as much as the judgment. Are you meting in generous measure without also judging? To love your neighbor as yourself, (which is the least you should do according to the words of Jesus as written by Mark, equal to your respect for God,) your giving must be unconditional. It’s for the God you profess to obey to decide on the aftermath.

Religiously driven or not, if you let go of fear of others, of judgment of others, of control over what others do, you will have so much more space in your heart and mind to set toward people you can love and things you can help repair. Easter Sunday represents renewed life and hope, just as the more ancient practices did, in their reverence for the return of spring. You weren’t given this life merely to count down the days until the next, gnashing your teeth at others along the way. If you believe there’s light and beauty inside you, let other people see it, too, and watch it grow and spread, overtaking the thorny weeds you’ve allowed yourself to stumble over in the past.

If you aren’t certain all that great stuff is built into you because you don’t take comfort in old books, take comfort in new ones, instead. We now know that a chain of chemical reactions which began in the center of a multitude of ancient stars ultimately resulted in the formation of the planets, of Earth, and of us. 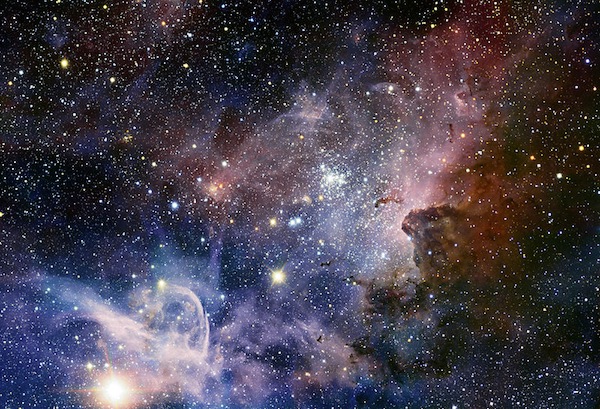 All of us, and all of everything we can see, touch, smell, and taste. People can say a God did that if they like, and what a super cool God that would be. Either way, it’s what we are now, and what we should make sure others can see in us. A reflection of all of the best of creation. Think on it, and act. 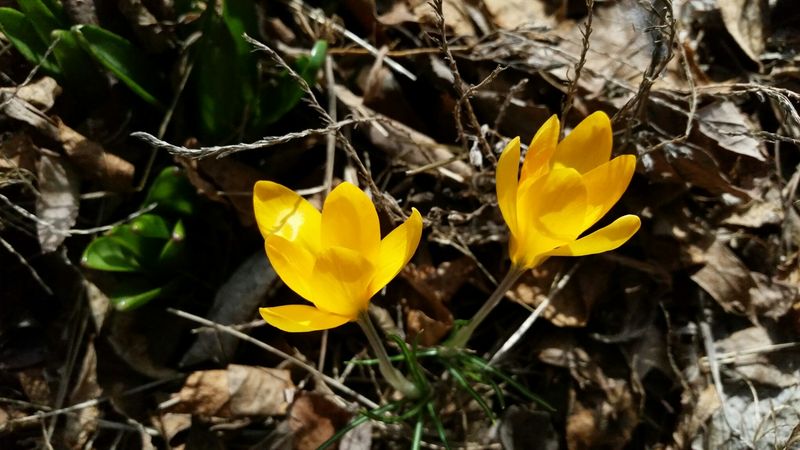