Much Ado About A Word 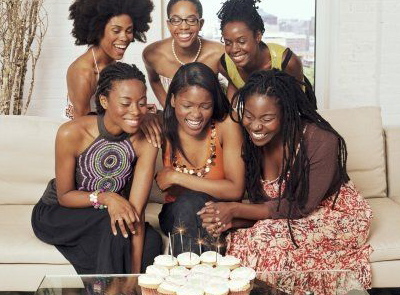 After one such reference, another member took him to task, saying that casual use of the word waters down the actual meaning of it. He argued that the word is wholly subjective and can be substituted, in essence, for stuff people greedily gobble up. In other words, now that people call pictures of their breakfast food porn, he can use the word however he likes. The other person tried and failed to get across to him her view that by assigning the term to something he merely finds silly or shallow, he’s really saying something else about it, and being dismissive of a whole lot of people at large. It all ended up nowhere.

Recently, he used the word again, this time applying it to stories which include lovemaking scenes. He’s mentioned this before; clearly, if there’s any description of sex, it’s all lumped together in his mind as unclean. And the person responding attempted to say that municipalities and governments try to give the word objective meaning, a community standard to go by, which the material he objects to in no way meets.

Yesterday, or early this morning, he tried again to say it’s subjective, and people can use the word for whatever they find objectionable. 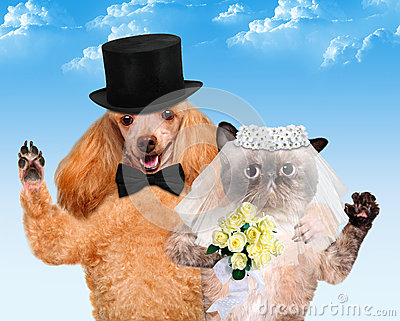 you may choose from among 70 of these.

And for all he’s in a book discussion about female-driven stories written by a female author, I’m beginning to sense there’s something about his view of women in this, which is disturbing.

On a somewhat parallel note to that, I know a man (okay, actually, I’ve known a number of them (in this sense, I mean)) who loves to look at scantily-clad models and actresses, but finds it disturbing if a woman he knows is dressed revealingly. That’s more easily explained even if it’s not real cool: women at a distance can be one thing. Women up close ought to be another… It used to be easier for men like the one in the discussion, when women didn’t seem to be interested in looking at or reading sexy things. He could divide them into “women like that,” and “women not like that.” But it seems that “women like that” didn’t just mean women who talked about sex, but also women who hung posters of shirtless Patrick Swayze on their laundry room door. Women who thought about more than side hugs or a kiss at the end of a funny book. 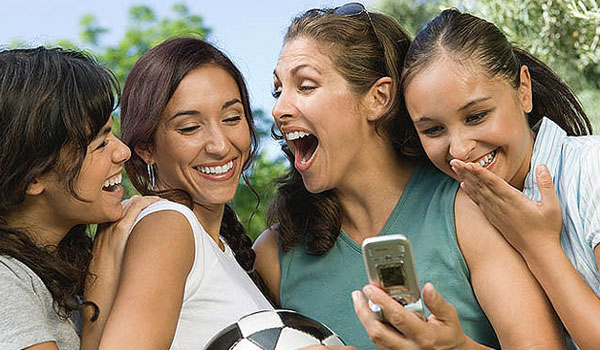 Save it for the locker room, ladies... 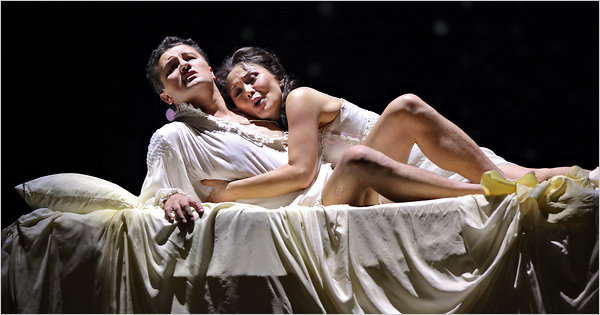 Isn't Juliet meant to be played by a boy? This is not traditional!

That’s probably why the “food porn” idea bugged me from the start. Sometimes an idea is cute or funny the first time it’s expressed. But if we are in this current era reshaping our language so swiftly, I think we ought to take a bit more care with it. You aren’t literally equating bacon with a blow job at the office (or if you are, I’m so sorry that’s how life is for you, but it’s another topic,) but by appearing to do so, you’ve led this guy and undoubtedly others to also equate it to the (Earl in disguise) pirate and the (orphaned baron’s daughter) wench tasting each others’ tongues for the first time, and to VH-1 reality TV, as well as to young people being taken advantage of by older ones, but our language is really big enough and broad enough to handle all of that individually, instead. Let's all continue to try to do better, for a little while longer.