In honor of Independence Day, take some road trips

If you can, this month and next.

Do you spend a lot of your leisure time online, talking with people, watching videos, and playing games? It might be that you're less in touch with the world around you than you once were, or than you ought to be. If you were to view, say, this country, purely from an online context, you'd have a real narrow vision of how things actually are. So get out and drive around. Spread out an actual paper map on your table or floor, draw a circle 200 or 300 miles around where you are, and see what you can get to in half a day's drive. If you can go farther, go farther. 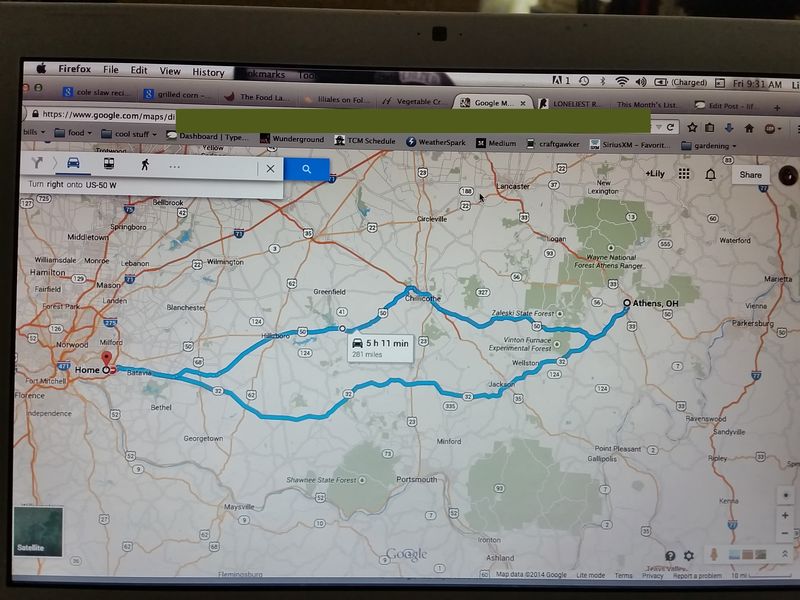 Sure, sure, do this, too. But still look at it spread out in front of you on paper.

You need this, and so do the people you lob your opinions at, for some stress relief, and for waking up your vision.

You can take sandwiches, if you need to. Back in our relative youth, the man and I would occasionally pack some cheap snacks and drive across Missouri to see how things were on the other side. If you have money, though, you can eat at a place you wouldn't see in your own town. 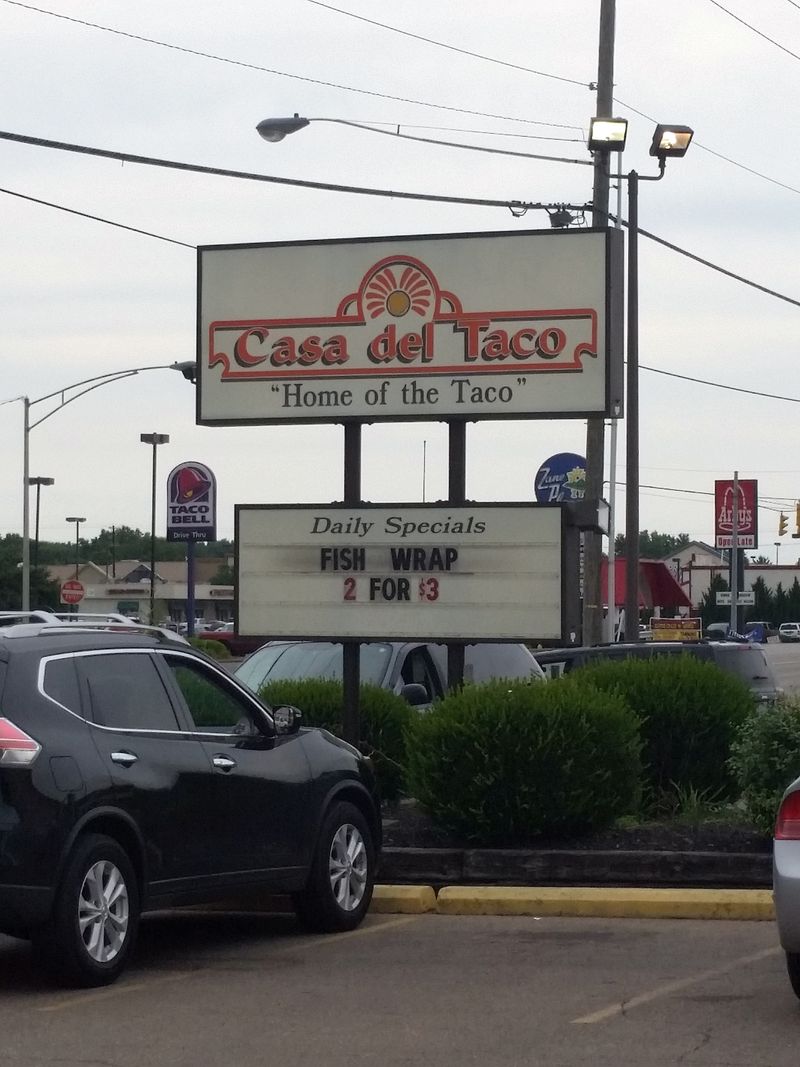 Ask the server what he or she thinks is the best thing about where you are. Play nice.

Make it a habit, if you can. Go to a new place on your circle another time, or broaden the perimeter. 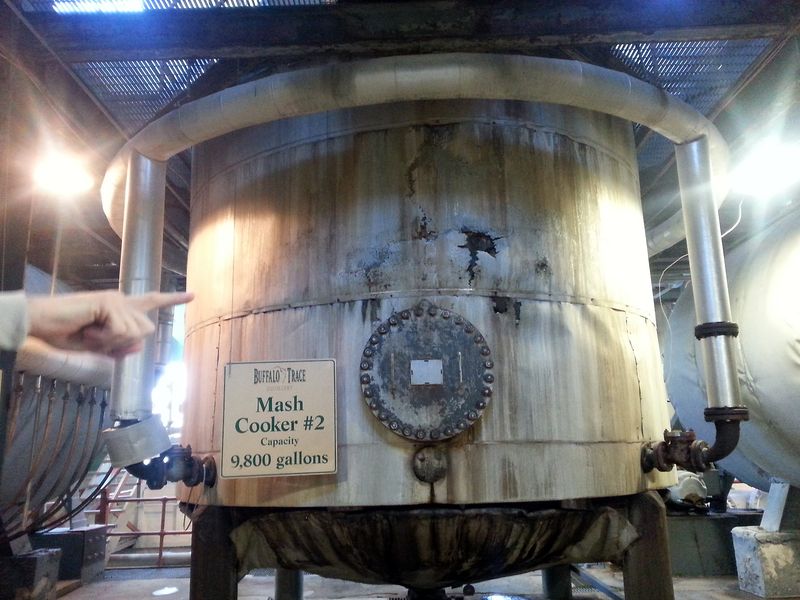 People can travel to faraway places in the same amount of time if they take off their shoes and get on a plane. I'm telling you to drive across the actual landscape, instead. If you have any adventure in your soul, tell the phone GPS to take you off the highway (first ask it to save the info offline, though,) so you can see stuff. And bring the paper map as well, because those never need a signal.

One final tip. Take a lot of pictures! But do yourself a favor and don't even look at them until you get back home. You'll have more fun reliving it that way than you will if you spend all your time trying to capture a moment instead of just being in it. 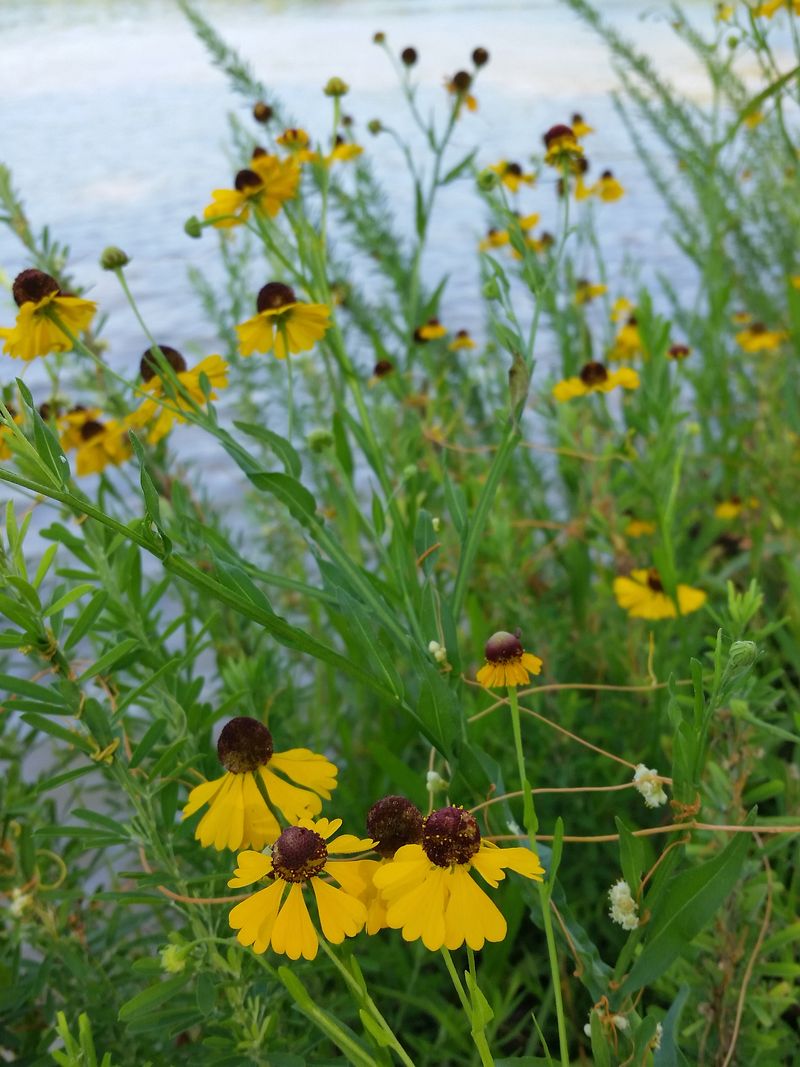 PS: In a dreary "social media" environment, someone would feel compelled to point out not everyone has a car. Well, of course not. Taking road trips when you don't own a car requires significantly more planning. Doesn't mean it wouldn't be good to do.

There are just seven posts here from this year, on a smattering of subjects. I haven't really been at peace for awhile, and have had little energy to expend on it, is the largest part of the truth. The rest is that the immediacy of places like Google Plus creates a need for less effort. But I like the effort, and of all the things I do on the web, this remains my favorite. I wish it could be more interactive, but other people prefer the immediate routes these days, and I certainly can't fault them for it.

This month, however, I plan to just blitz this space with all manner of sense and nonsense. Perhaps a few people will follow along. I'm also in a tricky spot; I pay for extras here, which I might probably need to let go. But if I do, I am not certain I will be given back the free plus a bonus version I had before. The bonus bit really mattered to me. We will see.

Here's some stuff I've collected in Ulysses; a neat writing and organizing application I use on this computer. It isn't actually very well organized, though. That takes mental energy, which is currently in short supply.

Stuff strangers said today that made me laugh:

Stuff I wanted to say at various times, but didn't:

Here's the plain truth,
Mr. Monkey McBean,
what you do is what counts
and not what is seen.

A person is a person. I’ve never thought otherwise, or readily assumed others thought otherwise; assumptions are dangerous tools in the hands of the self-righteous and paranoic extremists of the world, divisively soundbiting their way through life.

You might do well to remove the filter from your lens. I’m not the appurtenant focus of either your judgment or your concern.

Stuff other people said in a comment section about a really lame article trashing Alfred Hitchcock:

View the films with their cultural/ historical context in mind; realise they're thrillers, so extraordinary people and behaviour are to be expected, and marvel at their technical brilliance.

Don't insult our intelligence as an audience.
I don't watch his films to get a balanced picture of humanity. I watch them to see stories told by someone who understands guilt, jealousy, rage and who knows how to put them together cinematically.

Bits of thing I might turn into a poem sometime:

You felt it in waves
pulsing energy
hydronic force

More than you want to know about how I feel these days:

Before this (past) autumn, I simply reacted to mold, cold, and ammonia, beginning after being laid up in bed for several weeks in 2002 above a very old leaky moldy basement. For the first couple of years, breathing trouble was intermittent, but year-round, in rain or old places. That was in Central New Jersey. After that, it became strictly a winter problem, unless I encountered cat urine, or mold. Late spring to mid-autumn, I feel good by comparison. Cold damp air bothers me most these days. For the past four years, I have been half laid up all winter; it's gotten worse since moving to Ohio in 2011. But instead of building up through late autumn, this (past) year it started all in an instant, at the end of September. I was out of breath on the stairs, exhausted at every turn, heart palpitating. Singulair and Flovent, which I began taking in November, one or both have helped with that, but I still become short of breath often, and cough several times a day. Finally, seemingly because of this problem, I have gained nearly 20 lbs over the past three winters.

I have had bronchitis half a dozen times since age eleven. And I cannot take penicillin, opiates, or narcotics. They all come back swiftly and violently. In 2009, I used Advair for several months, but it made my heart race.

(I want to point out I wrote the above several months ago. Circumstances leading to current understanding were somewhat changed and more clearly defined.) Severe Vitamins B12 and D deficiency. But the reason for that is still in question. I'm having B12 shots and sunshine, at least, I'm having the shots and if the sun comes back, I'll have some of that, too.

“You know, Mr. Townsend, it is our good fortune that the exigencies of birth and training furnish all of us with opportunities for snobbery. My ignorance of this special nomenclature provided yours; your innocence of the elementary mental processes provides mine.”

Cosi fan tutte, Act One, with Batman and Superman:

Batman and Superman are hanging out on the boardwalk having some sushi, when Vickie Vale and Lois Lane walk by on their way to…meet a crooked politician they plan to expose. Anyway. They all meet and are instantly in love and engaged to be married. Because it’s an opera. But then Batman and Superman have to go fight evil in…Shanghai, and so Vickie brings Lois back to her penthouse and they are bummed and drink Cosmos while Barbara Gordon, who lives in the other penthouse for no suitable reason says they should just live it up while those guys are gone.

Meanwhile, Batman and Superman are now chilling in the Batcave waiting for the Batplane to be serviced so they can leave, and Alfred’s all, “You guys. They’re totally not going to be faithful to you. And you can prove it by pretending you aren’t you and forcing them to be attracted to your alter egos instead.” Only how an old British man would say that. But Batman and Superman aren’t so into that, until Alfred Skypes with Barbara and talks her into helping him set up the fiancees. And then Batman and Superman skip saving Shanghai and go out as Bruce Wayne and Clark Kent to seduce Vickie and Lois, who have each had three Cosmos by this time.