When on cold winter evenings, my world doth shrink
Around my nest I arrange things as I please...

The pictures are links to interesting things (first one is funny video.) 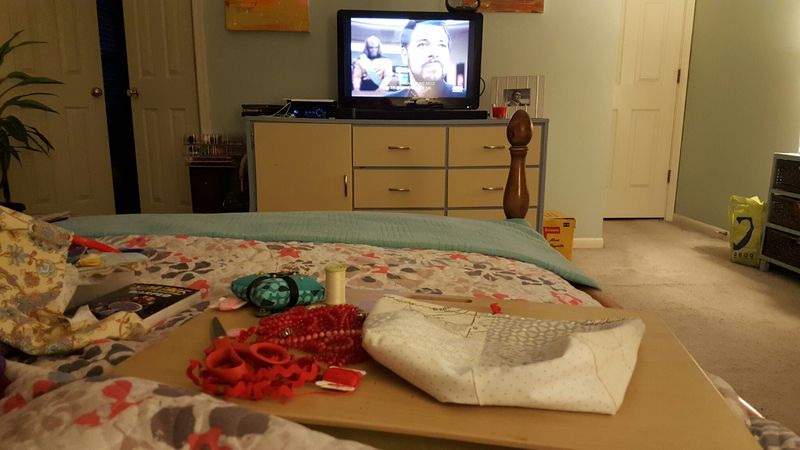 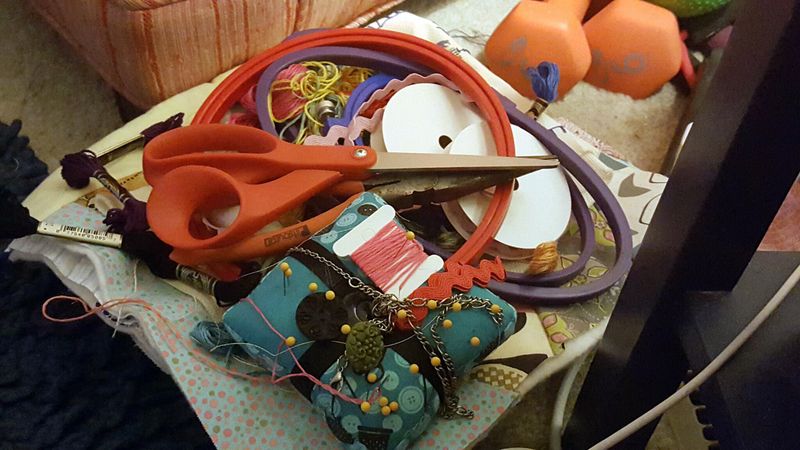 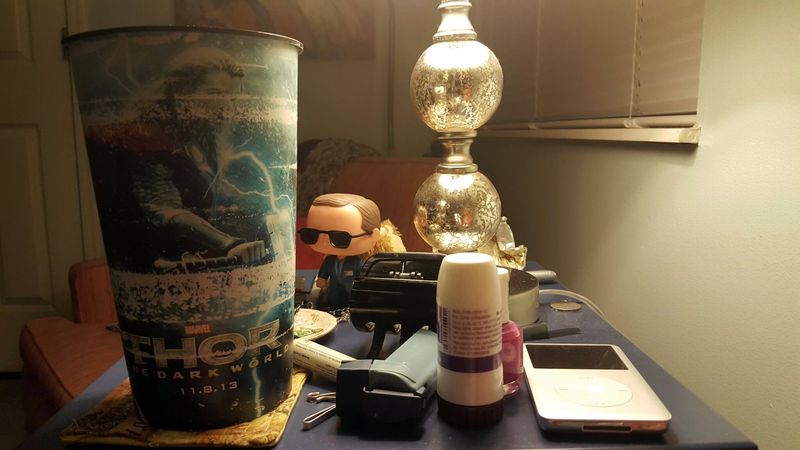 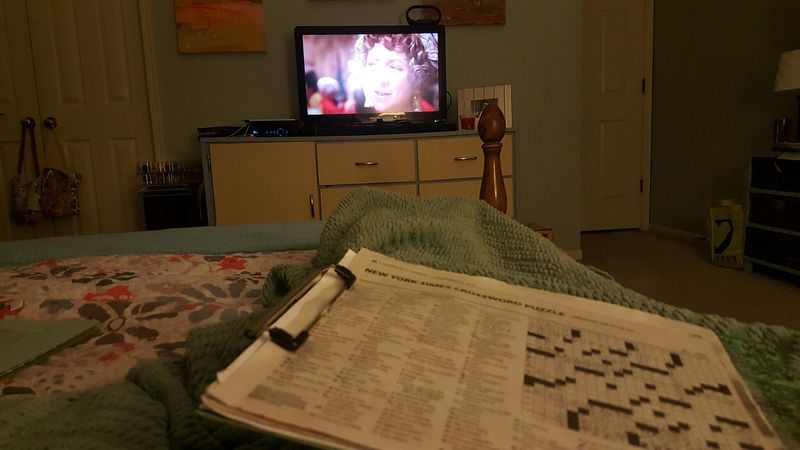 I'm so glad I finally got all my blog pages switched to new flexible designs. I just had a look on the phone, and wow, the difference is terrific. I hadn't done it before because of a specific concern, but the Typepad people helped me understand how to handle that.

And now to start fresh. I saw, as one does every year, a few people online yawning in jaded satisfaction about how they aren't going to bother "celebrating" an arbitrary change of the calendar. Precious.

It isn't arbitrary, though, not to the greatest number of humans who have lived according to clock time and calendar time since they were still incubating in their mothers' wombs. There isn't an occasional random news article alerting us to a semi-periodic change. It's not whimsical. It's instead quite precise and regular within our short lifespans. And we celebrate it because we all need to turn to a fresh sheet of paper now and then, and begin again. 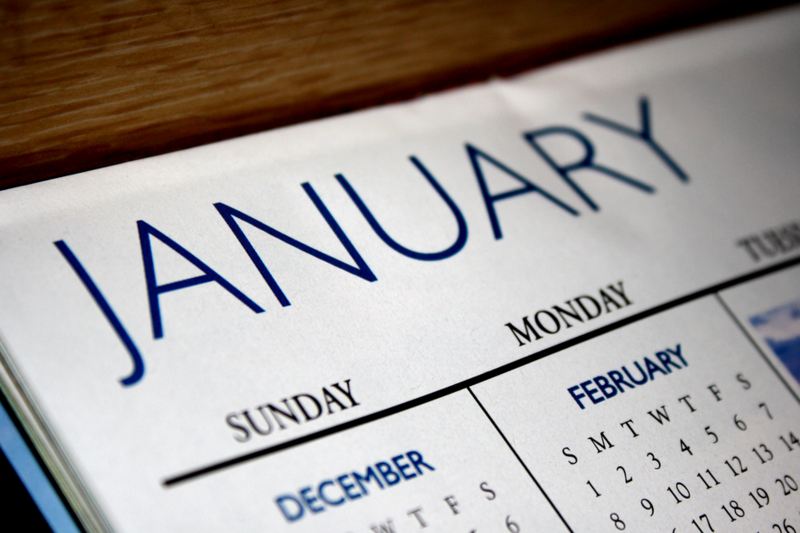 Today might be mostly the same as yesterday, for most of us, but we get to say, if we like, that it is not. Often, we need to be able to say it. New Year's Eve is the permission we give ourselves to do so, and as we do it collectively, we imbue it with some enhanced meaning. It's a Declaration. We are looking forward to new, and letting go of old. 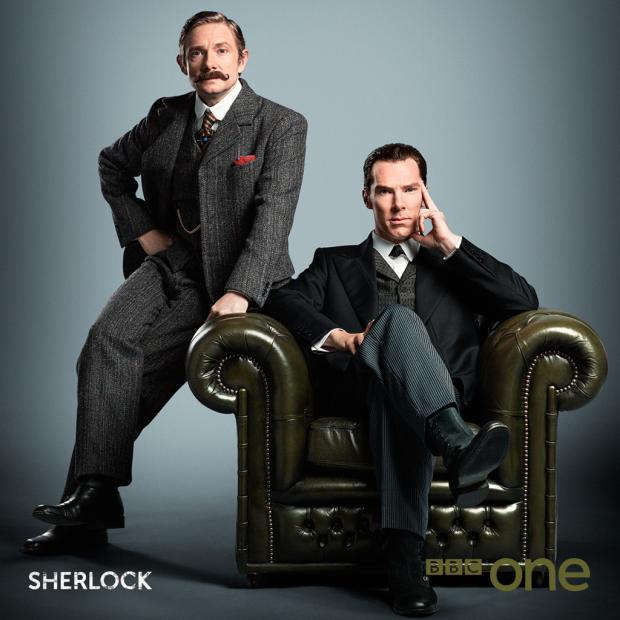 Of course most of us aren't very good at it. But we need to try, anyway, and for most of us the trying occurs at the darkest part of the year, so that has import; yes, we're getting through it, and for the rest of the world it occurs at the brightest time of year, and there's energy in that, isn't there? 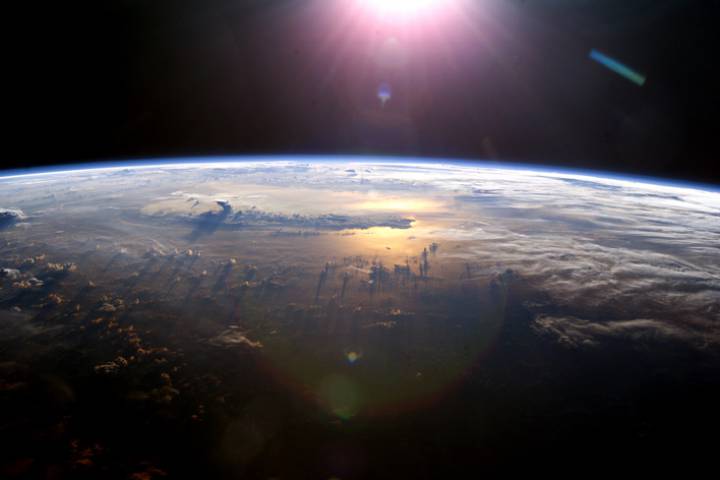 Time as a concept is difficult to grasp. I like thinking of it as Madeleine L'Engle sometimes wrote; forming overlapping circles. That makes a kind of sense if you think about how we're seeing the past when we look at stars in the night sky. Of course, there's a lot of complexity to this for which I don't possess the vocabulary. But time as something we use to manage our dark and light sun cycles is not really difficult to grasp at all. It's a map tool, and on the first day of the year, we get out a new pen so we can mark the new blank squares with fresh bright ink. Happy New Year.  May your New Year dreams come true.