Each year I condense my twelve hours of Christmas/winter music into a playlist of two, for cooking time, etc. If I had to listen only to a few artists for Christmas, I’d choose Ella Fitzgerald, Dean Martin, Trans-Siberian Orchestra and Vince Guaraldi. Probably. But fortunately, that is not required.

This year I decided to do a sort of theme: “definitive” versions of most famous songs. It’s not concrete. I can’t do concrete. But semi-solid, anyway.

I would wish for a really good vocal recording of “Carol of the Bells,” if I were to change one thing. Otherwise, this is a fine compendium of what I’ve got on the ol’ iPod. I chose three different versions of “Baby, It’s Cold Outside,” though, because I am very in the mood for that, and because I can’t decide on only one. Usually one voice gets it better than the other. My newest version with Lee Ann Womack and Harry Connick, Jr. is not my favorite arrangement, but it sure is nicely balanced vocally and other ways...

Willie Nelson and Lady Gaga both do it so well, they really ought to record one together. She’s worked with his son, but it isn’t the same sort of thing.

So next, I have to put these in the correct listening order! And if I had infinite energy, I’d make a YouTube playlist of them to share, but I do not. Here I have shown both the album the song is on, and the original recording year for the older ones in case you want to look up a few. 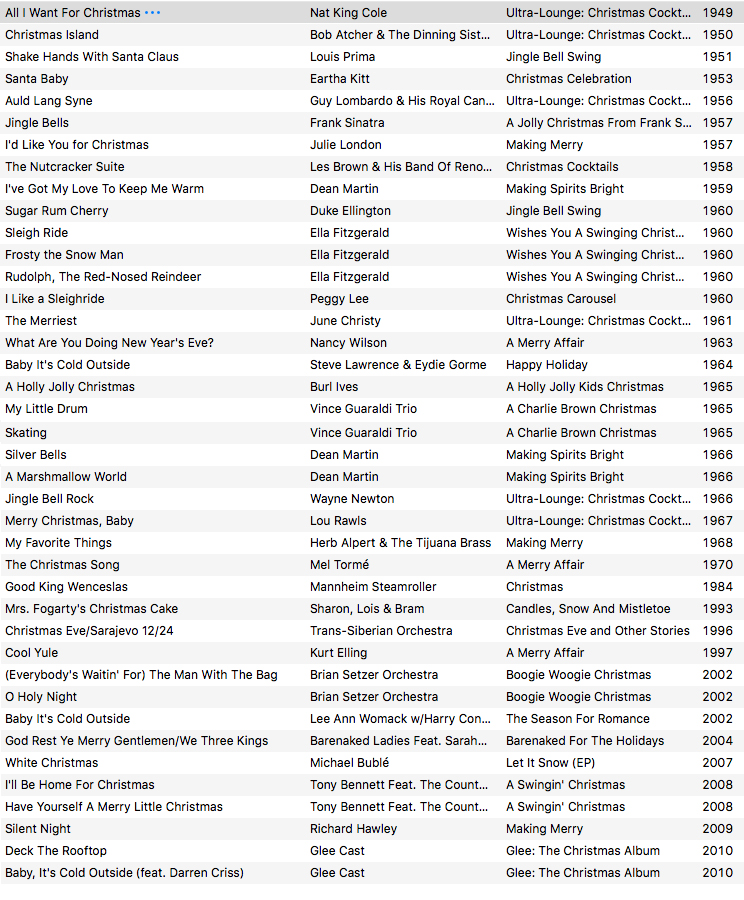 I dreamed about William Holden early this morning 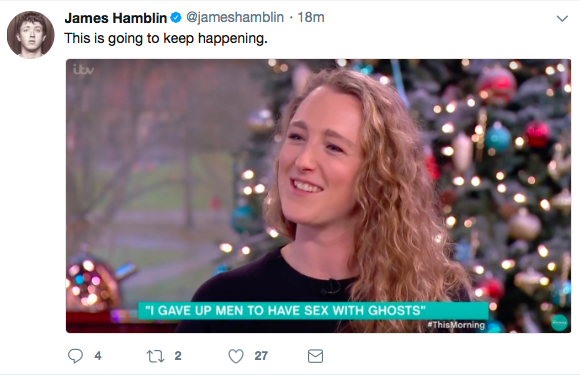 I dreamed I was walking with a friend in a large park on a warm autumn afternoon, and we saw Bill Holden, who looked a bit worse for wear, but not bad, and I was saying to her, "no, don’t ever get involved with a man who has a drinking problem," but I ended up talking with him, of course, and by the way, I think my brain scrambled some stuff from this movie I watched last night called Battle Circus with June Allyson and Humphrey Bogart; a Korean war story which should have been good but wasn’t,

then later, I was sitting in a big crowd of people, and I saw him appear again a short distance away, looking like a wrung-out mess, but he went into the shower tent run by an old Chinese lady, and came out clean and sharp and wearing a crisp white button-down shirt.

You might know how I feel about a handsome man in a crisp white button-down shirt (and also correctly-tailored trousers and suitable shoes,) but still I tried to ignore him when he caught my eye and grinned that dreamy grin.

So of course I did not actually ignore him; I followed him through the park as he strode past the crowd, only at one point he disappeared on the other side of a little copse and I thought I lost him, but when I'd made my way through the trees, he was lying face down in a pool! I started to freak out, as one would, when he raised his head and laughed, saying he thought it would be a good joke.

In real life this would not endear me to someone, but in my dream, I carried on as though that was part of the plan, and helped him find something to dry off with. I wish I could remember more of the scenery, because then there was a large bed, not as large as my fabulous Hollywood king, but pretty large, and he asked what my sleep number was (THANKS, BOB AND TOM SHOW,) to which I replied, “no idea, firm, I guess,” and explained how I have a firm waterbed because there's a heater in it, and he told me you can get heaters for beds like this, and then we lay down side by side, but a big lump rose in the middle, as it had turned into a waterbed which needed burping. I lay quiet and still for a moment, wondering what to do next, when he said something like, "This bed shouldn't be so uncomfortable."

So I pulled back the covers and showed him where and how you burp a waterbed. This needs to be done once or twice a year, and then you add a special chemical to it, but anyway, we did that in the dream, and then a friend showed up and asked what was going on, and then I woke up.

My dreams with men in them usually end up like this, and the world is a strange place right now, so I don't blame that lady with her ghost. 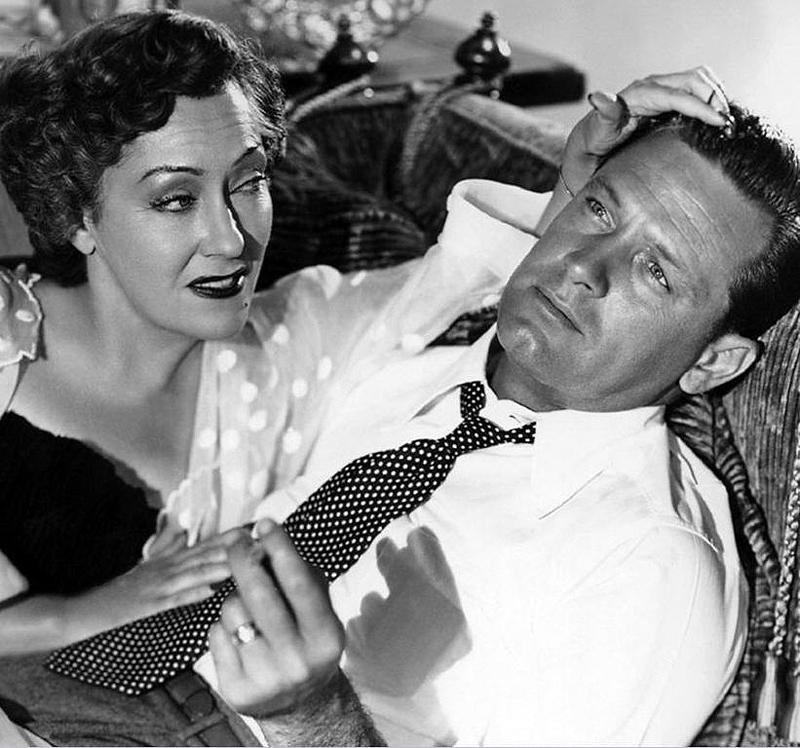