My New Year's Resolutions are more fun than yours. I started a new thing. Every other week I'm going out and hanging out with myself. Two weeks ago, I went downtown to the Ohio Book Store, which is a great place I will spend more time in when it warms up outside. Most of what I was interested in was on the top two floors, which were very cold when I was there.

But in general, that store is so fantastic, it practically aroused me. I had two simultaneous thoughts that in no way go together. First, I would enjoy having sex in there. But second, it's probably the only place I've been to in Cincinnati so far, except maybe Jungle Jim's, that I really wish my mom could see. She would have been mad for that place. Here's some of what I saw: 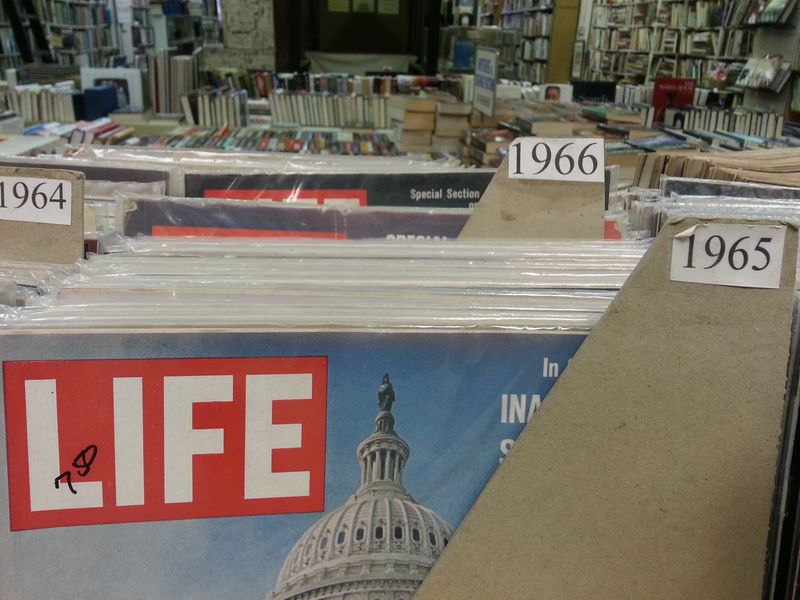 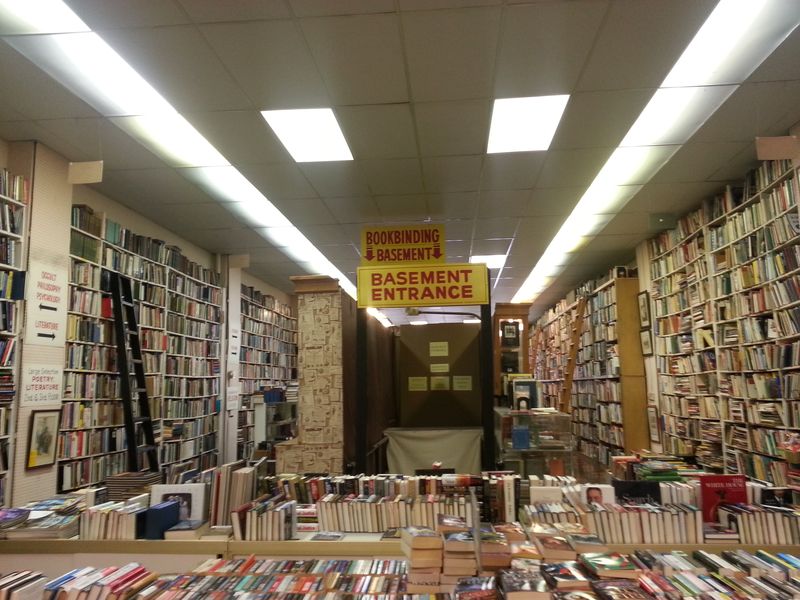 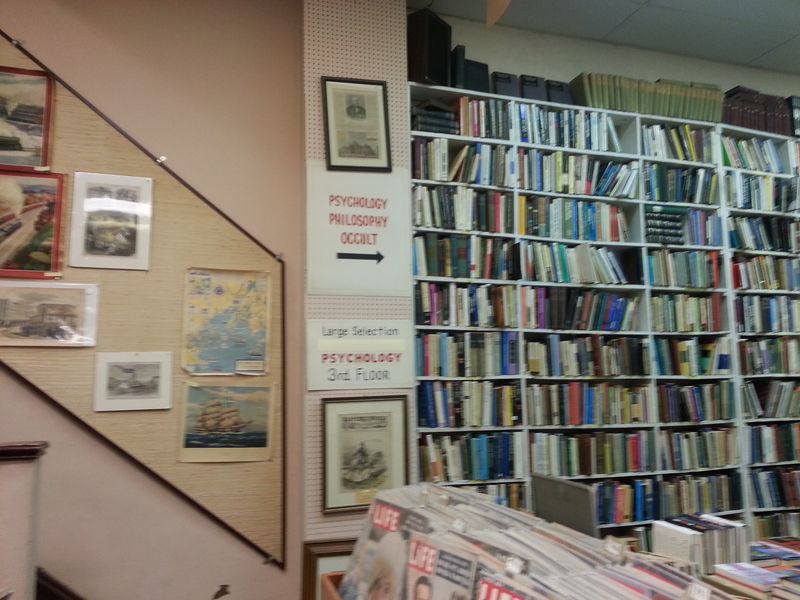 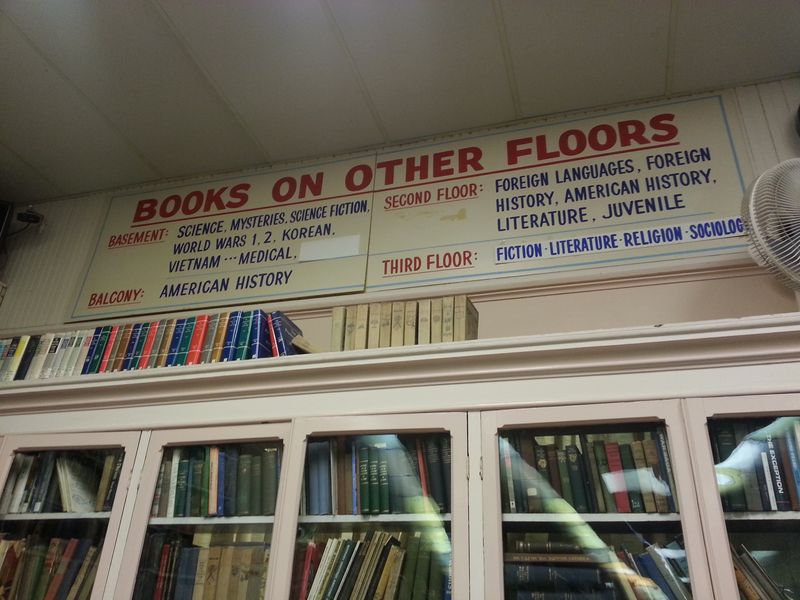 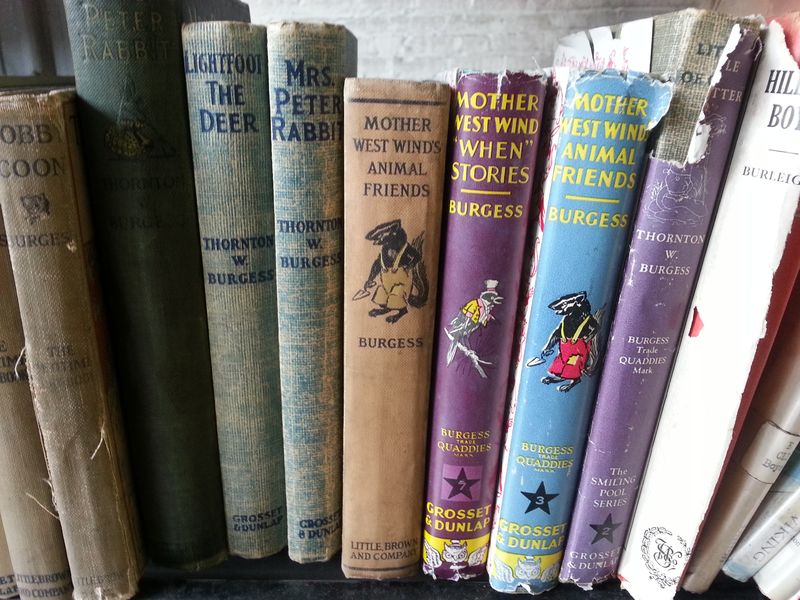 I bought two books, Penhallow by Georgette Heyer (1942 war economy compliant first edition with no dust cover—looks like this but is the first printing and in better shape for $7.50 not $88) and Transmission of Life by Dr. George Napheys, 1878 edition (much more on that another time,) and the May 31, 1954 issue of LIFE magazine. Can you guess why?

Then I went for a bowl of soup at Tom & Chee. It was several blocks away, and that made for a very cold walk from where I'd parked for the bookstore, but it was worth it. I'd enjoy going back and trying one of their grilled cheese sandwiches on a donut, when I've saved up a week's worth of nutritional points or something. 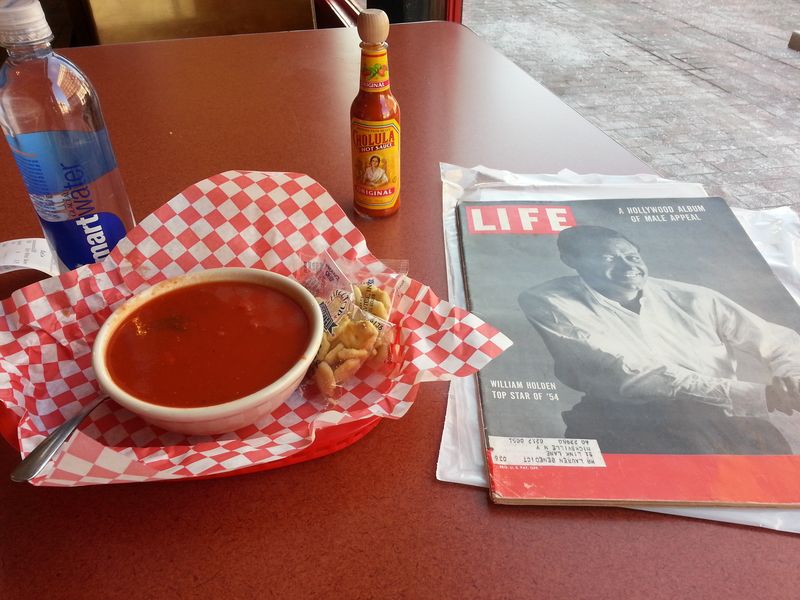 I walked back to the car and drove just a couple blocks further from the restaurant to Coffee Emporium. It's my favorite coffee house in Cincinnati but I'd been only to the other location in Hyde Park. This one was better for indoor times; very spacious and comfortable, and I parked right outside the building. But in warm weather, the Hyde Park one has a lot of great outdoor seating. They both have people behind the counter who know what they are doing, and the coffee they use is roasted very nearby. I ordered a breve latte and sat for awhile reading a book I'd brought with me, then drove home, which is about 20 minutes or so from that area. 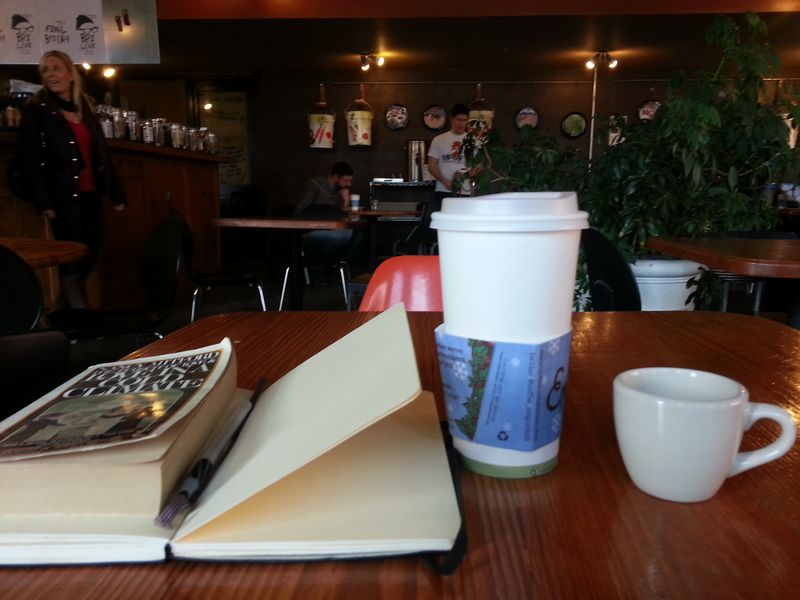 And this is one of the cool things about going downtown or just way into the city. I live on the farthest eastern edge of the city but it's never a bad drive to another area, and there are very many things to do in the city all year round. I'll go back downtown again soon on a day that's better for walking around, and also spend more time in Over-the-Rhine, especially when the farmers at Findlay Market get going again. (First two links here and the one below are to cool photo galleries.)

Tomorrow I am going to hang out in Mariemont, at least for a little while. Whether I spend the whole day out will depend largely on how well I am breathing.

Because the rest of the time, this is what I see when I leave the house... 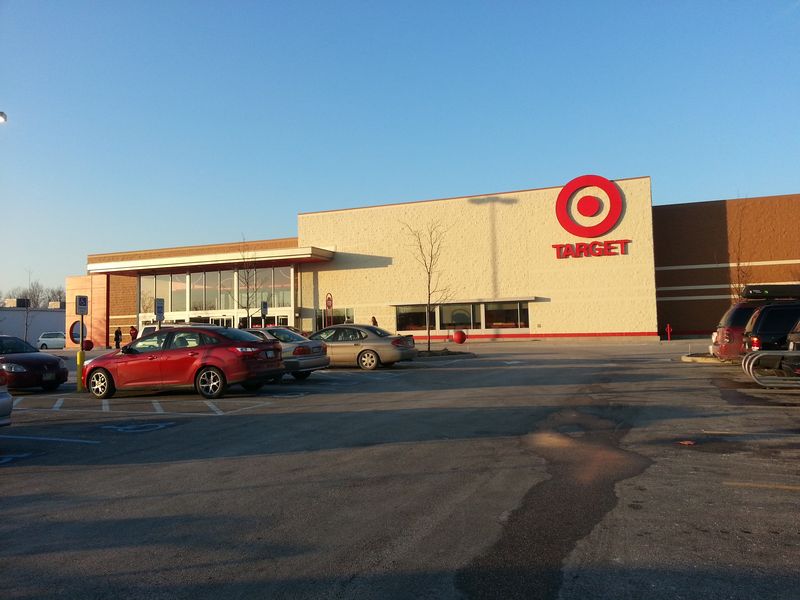